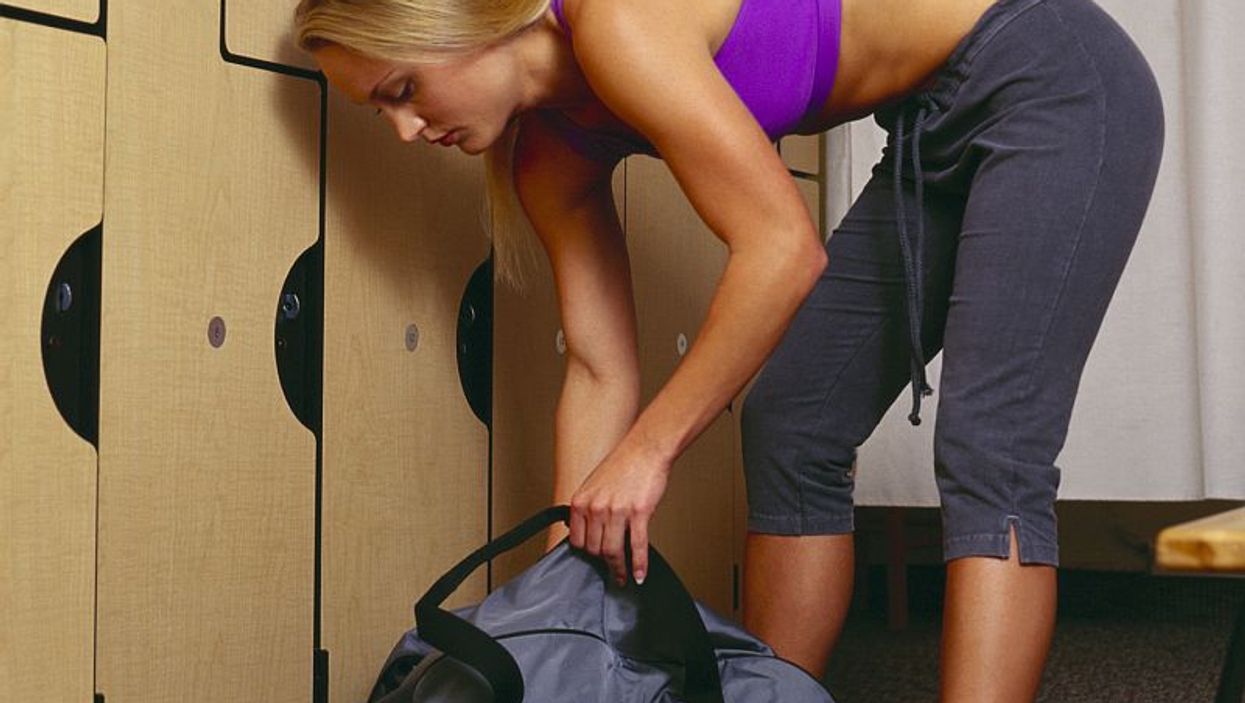 FRIDAY, July 27, 2018 (HealthDay News) -- Gym rats are trying to get healthy. So why do so many U.S. gyms have tanning beds, researchers want to know.

"By pairing exercise with tanning beds, gyms send the message that tanning is part of a healthy lifestyle. It is not," said study author Sherry Pagoto. She's a professor of allied health sciences.

Pagoto and her colleagues surveyed more than 600 people who had used a tanning bed at least once in their life. Nearly one-quarter had tanned in a gym at least once, the findings showed.

Those who had tanned at a gym tended to be heavier tanners overall, and were more likely to be what the researchers called "addictive" tanners.

Tanning more often was associated with more frequent exercise, which is especially concerning, because of the association between heavy exercise and skin cancer risk, according to the authors. It's not clear why more exercise is associated with an increased risk of skin cancer.

"Exercise and tanning are both things people use to look better, which may be why we see a connection between these two behaviors, and why gyms are providing tanning beds to patrons," Pagoto said in a university news release.

However, "indoor tanning is the same class of carcinogen as tobacco, radon and arsenic," Pagoto said. "Those are not things you'd want around you while you're working out."

Ongoing, occasional use of tanning beds triples a person's lifelong risk of melanoma, the deadliest type of skin cancer, according to the Melanoma Research Foundation.

The study was published July 18 in JAMA Dermatology.

The U.S. Centers for Disease Control and Prevention has more on the dangers of indoor tanning.