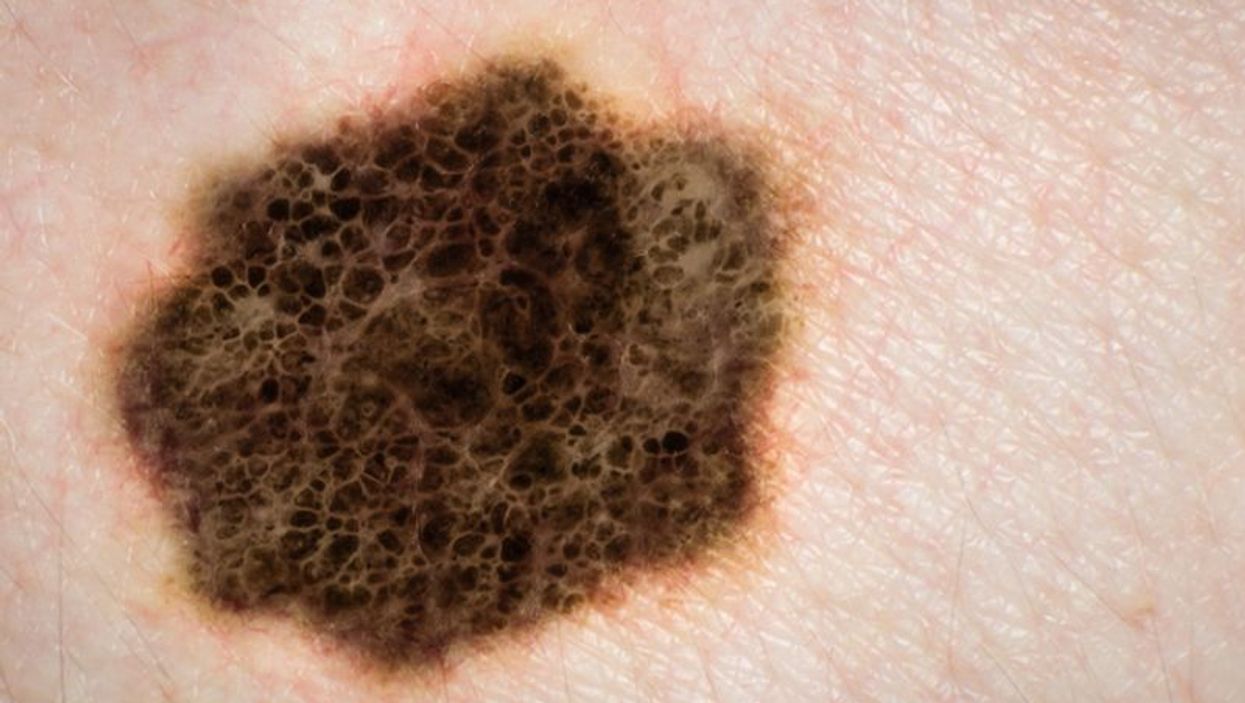 THURSDAY, May 19, 2016 (HealthDay News) -- A new drug for advanced melanoma is dramatically shifting the odds in favor of patients, extending survival for many and even curing some.

Keytruda (pembrolizumab) helped keep four in 10 patients with advanced melanoma alive three years after starting treatment, according to the results of a new clinical trial.

The drug also caused complete remission in 15 percent of patients, and many remained cancer-free even after they quit taking Keytruda, said Dr. Caroline Robert, head of the dermatology unit at the Institut Gustave-Roussy in Paris, France.

Keytruda already has scored one very high-profile success -- it's one of the drugs taken by former President Jimmy Carter, 91, in his successful battle last year against melanoma that had spread to his brain.

Prior to the advent of targeted therapies like Keytruda, advanced melanoma patients had an average survival prognosis of less than one year, Robert said.

"Pembrolizumab provides long-term survival benefit in patients with advanced melanoma, with 41 percent of patients alive at three years, which is so different from what we've come from," Robert said. "We have durable responses in one-third of the patients, and we have complete responses that are durable even after stopping the treatment."

The latest clinical trial findings, which are the first long-term follow-up results for Keytruda, are to be presented at the American Society of Clinical Oncology (ASCO) annual meeting in Chicago next month. Research presented at meetings is typically considered preliminary until published in a peer-reviewed journal.

"I think it's incredibly encouraging that we could see a potential cure in melanoma as evidenced by the very prolonged response rate and the durability of this response," said Dizon. He is an ASCO spokesman and clinical co-director of gynecologic oncology at Massachusetts General Hospital in Boston.

"It teaches the body's own immune system how to fight and control melanoma," said Dr. Michael Postow, an oncologist specializing in immunotherapy with Memorial Sloan Kettering Cancer Center in New York City.

Robert's clinical trial involved 655 patients diagnosed with advanced melanoma. Three-fourths of the patients had received other treatments for their cancer prior to the study.

Participants received Keytruda either every two or three weeks. The drug is administered via IV.

Long-term follow-up showed that four out of 10 patients were alive three years after starting Keytruda, whether or not they had been previously treated.

Of those patients, 61 stopped taking Keytruda after they were judged cancer-free, Robert said. Only two wound up relapsing.

About 8 percent of the patients dropped out of the study due to drug side effects, Robert said. The most common were fatigue (40 percent), itchiness (28 percent) and rash (23 percent).

But, Postow said, "Most patients get through the drug without any serious side effects."

The clinical trial received funding and support from Merck.

For more on cancer immunotherapy, visit the American Society of Clinical Oncology.