Single Dose of Keytruda May Help Put Melanoma Into Remission 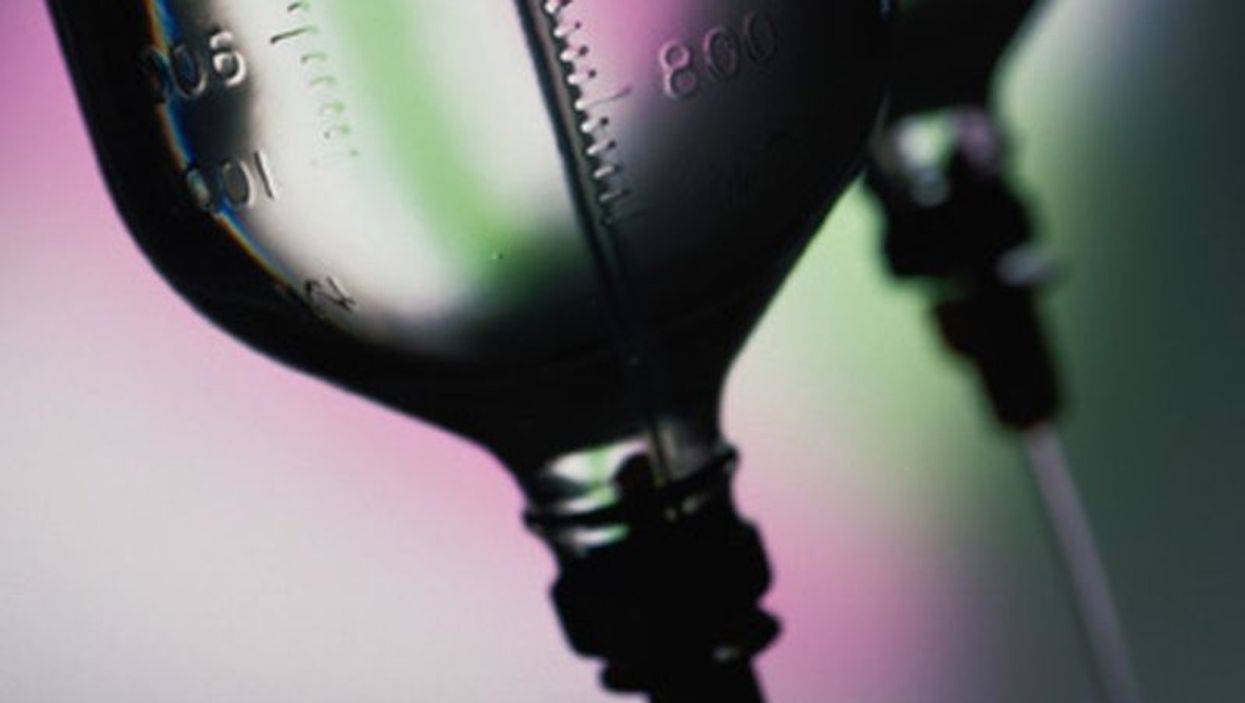 TUESDAY, Feb. 26, 2019 (Pharmacist's Briefing) -- For people with the deadly skin cancer melanoma, one dose of the drug Keytruda before surgery might stop the cancer in its tracks, according to a groundbreaking new study.

Keytruda (pembrolizumab) is a PD-1 inhibitor, an immunotherapy drug that triggers the body's immune response to attack cancer cells. According to results of this study, the drug's effects peak as early as seven days after treatment -- much earlier than previously seen in other studies.

Moreover, patients who had a year of this immunotherapy treatment after surgery were free of their cancer for more than two years, the longest follow-up so far on patients with melanoma.

"Anti-PD-1 works extremely rapidly, achieving immunological responses peaking in most patients within one to three weeks," said study co-author John Wherry. He's director of the Penn Institute for Immunology at the University of Pennsylvania.

About a third of the patients were "essentially cured within three weeks, highlighting the rapidity of immunotherapy for cancer," Wherry said.

And in those patients whose cancer returned, researchers found revealing patterns in the way cancer adapts to the drug -- discoveries that could lead to better ways to treat such patients.

Keytruda is the drug responsible for the remission of former President Jimmy Carter's cancer in 2015. Carter, then 90, had melanoma that spread to his brain and liver. Treatment with Keytruda appears to have cured him.

The drug isn't cheap, costing about $150,000 a year. Keytruda is covered by most insurance, including Medicare, but copays can be high, according to the Kaiser Family Foundation.

For the study, researchers gave 27 patients with advanced melanoma a single dose of Keytruda three weeks before surgery.

Eight patients had what researchers described as a complete response, meaning less than 10 percent of the cancer cells remained at the time of surgery. All eight remained cancer-free for up to 25 months of follow-up.

Researchers also investigated how tumor cells in patients whose cancer returned were able to develop a resistance to Keytruda. The investigators found two causes -- tumor mutations and increased activity of cells that naturally suppress the immune system.

Knowing the factors that cause a lack of response to the drug may help to identify patients who might benefit from other therapies in combination with PD-1, Wherry said.

Dr. Steven Savona, a physician at Northwell Health's Monter Cancer Center in Lake Success, N.Y., was not involved with the study, but reviewed the findings. He said the fast-acting immune response offers a new approach to a disease that used to be approachable only with surgery.

Savona said it could make the surgery simpler, and if used in combination with other treatments, surgery might not even be necessary for some patients.

"This might be a new approach for patients with limited but advanced melanoma, but we do need additional testing to prove that," said Savona.

Merck, Inc., maker of Keytruda, supplied the drug for the study but did not fund the trial.

Melanoma is the deadliest form of skin cancer. The American Cancer Society estimates that more than 96,000 new melanomas will be diagnosed in the United States this year, and 7,200 people will die from the disease.

The report was published Feb. 25 in the journal Nature Medicine.