What Drives Millennials to Tan, Knowing the Risks? 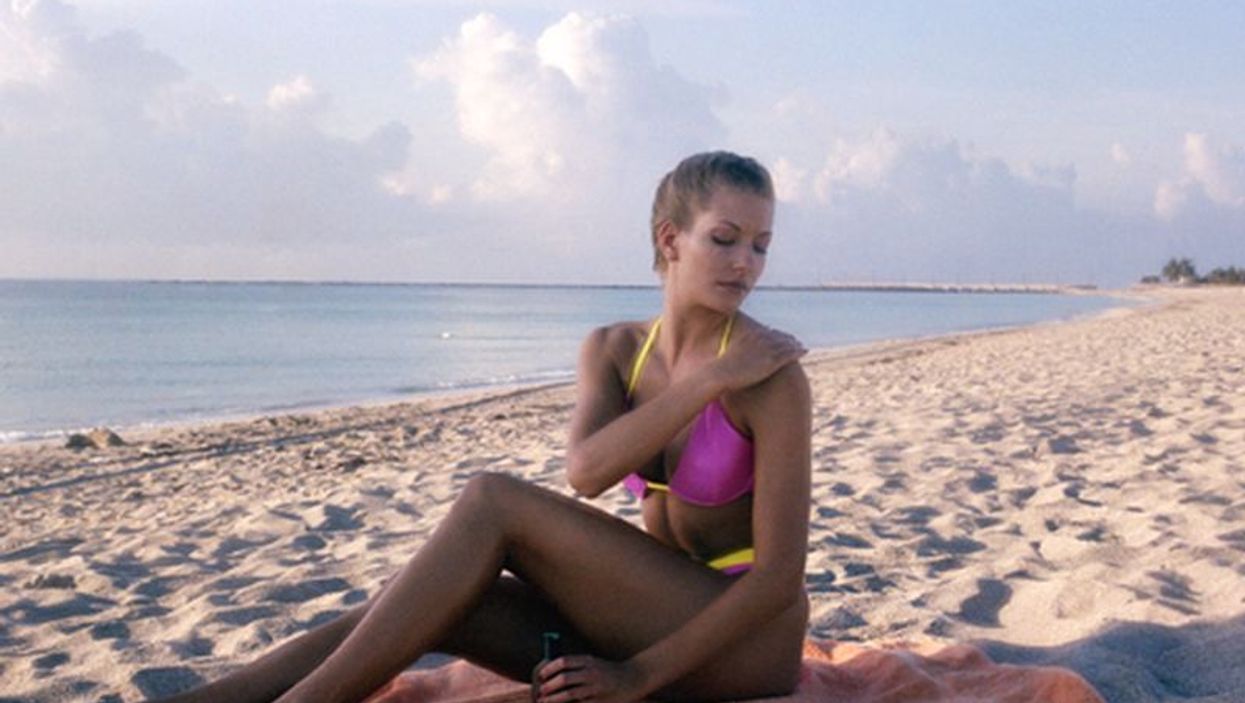 WEDNESDAY, May 2, 2018 (HealthDay News) -- Many millennials and young people continue to tan, despite warnings about the link between excess sun exposure and skin cancer, new research warns.

Some are poorly informed about the potential harms of bronzed or burned skin. Others overlook safety concerns, often driven by low self-esteem or narcissism, said study lead author Amy Watson.

Many young people make tanning decisions "based on emotions and feelings, rather than logic and reason," said Watson, an assistant professor of marketing at Oregon State University-Cascades.

Skin cancer is the most common cancer in the world. And melanoma, the deadliest form, increased 800 percent among U.S. women ages 18 to 39 from 1970 to 2009, the study authors said in background notes.

Watson and her team sought to assess the impact of a 2012 U.S. Food and Drug Administration requirement that sunscreen bottles carry sun-safety and health-risk information.

They surveyed 250 male and female college students at a university in the southwestern United States. Most participants were between ages 18 and 23.

"Our investigation revealed that the FDA's attempt to decrease dangerous tanning behavior through the use of a Drug Facts Panel is ineffective," Watson said.

"Not only has the panel not led to higher knowledge among the most at-risk group of tanners, even if it had, we demonstrated that more knowledge does not lead to lower addictive tanning levels," she said.

Fortunately, Watson said, there has been a general decrease in indoor tanning, while outdoor tanning has held more or less steady.

"The downside is that the smaller group of consumers still using tanning beds use them with alarming frequency," she noted.

Survey participants were asked 11 sun-safety questions, such as how often to wear sunscreen and how to correctly interpret SPF (sun protection factor) standards.

On average, respondents got about half the answers wrong.

The researchers found that those who struggled with low self-esteem, as well as those who displayed high levels of narcissism, were more likely to be addicted to tanning.

These participants said they would skip obligations in order to tan; continue to tan despite being aware of the risks; and that they were unable to stop tanning despite having tried.

Telling people what they should and shouldn't do -- use sunscreen/wear sun protective clothing/stay indoors -- isn't working, she said.

Instead, "we need to change the meaning of tan skin from being a 'healthy glow' to the reality that it is damaged skin," Watson said.

"Once consumers view tanned skin as damaged skin, they will begin to seek preventative methods," she added.

Dr. Joann Elmore is a professor of medicine with the David Geffen School of Medicine at the University of California, Los Angeles. She shared that sentiment.

"Beauty standards have always been influenced by the social, cultural and historical periods," she said.

"We need an effective way to demonstrate to young people the 'why' of protecting our skin and modifying tanning behavior," Elmore added.

"The younger generation may not respond as well to the public service announcement style that was effective a generation ago. They now find and search for their information on social media, therefore, we need to do outreach on those platforms," she said.

The key to reaching college kids might be to catch them when they're younger, said Ashani Weeraratna, a professor with the Melanoma Research Center at the Wistar Institute in Philadelphia.

"Australia has managed to decrease rates of skin cancer through an aggressive campaign that begins in elementary school," Weeraratna said.

"If we could do the same here, rather than expose our kids to shows like the 'Jersey Shore' that actually encourage tanning, we would be much better off," she said.

The study was published recently in the Journal of Consumer Affairs.

There's more on the dangers of tanning at the U.S. Centers for Disease Control and Prevention.