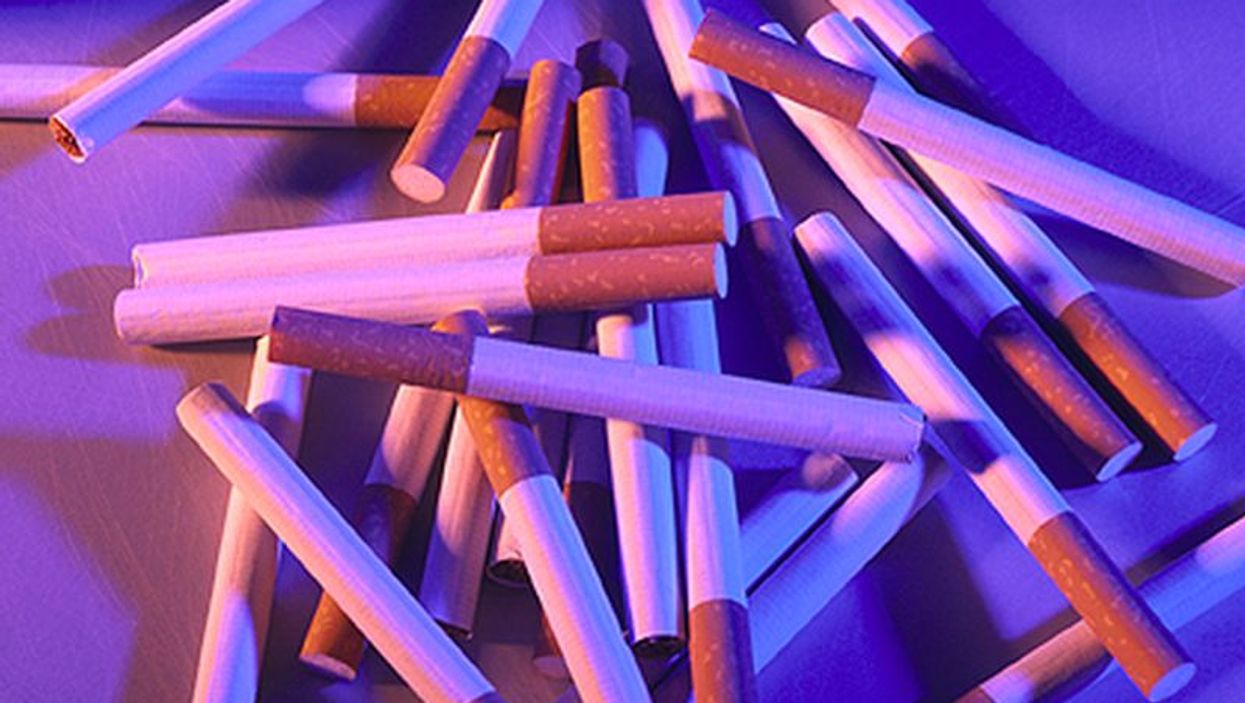 That's what researchers from the U.S. Centers for Disease Control and Prevention found when they surveyed more than 4,000 U.S. adults aged 18 and older.

"Cigarettes and other combustible tobacco products are responsible for the overwhelming burden of death and disease from tobacco use in the United States," said Corinne Graffunder, director of the CDC's Office on Smoking and Health.

"Lowering nicotine levels in cigarettes could help current smokers quit and make it less likely for future generations to become addicted to these products," Graffunder added in an agency news release.

Cigarette smoking is the leading cause of preventable disease and death in the United States and causes about 480,000 deaths each year. About two-thirds of adult smokers want to quit smoking, but less than 10% of smokers manage to quit each year, mainly because of the nicotine in cigarettes, according to the CDC.

The findings were published online July 11 in the American Journal of Preventive Medicine.

Reducing nicotine levels in cigarettes to non-addictive levels is one of several possible ways to reduce smoking, according to the 2014 U.S. Surgeon General's report.

In March 2018, the U.S. Food and Drug Administration said it would seek public input on a proposed standard to lower nicotine in cigarettes to a minimal or non-addictive level.

This proposed standard would prevent about 33 million people from starting to smoke and prevent 8.5 million smoking-related deaths by the year 2100, according to a recent study.

"We have made considerable progress in reducing cigarette smoking over the past half century through the implementation of proven, population-based strategies," said Brian King, deputy director for research translation in the CDC's Office on Smoking and Health.

"Reducing nicotine levels in cigarettes could complement these strategies and bring us one step closer to a society free of tobacco-related disease and death," King concluded.