See What HealthDay Can Do For You
Contact Us
February 16, 2020 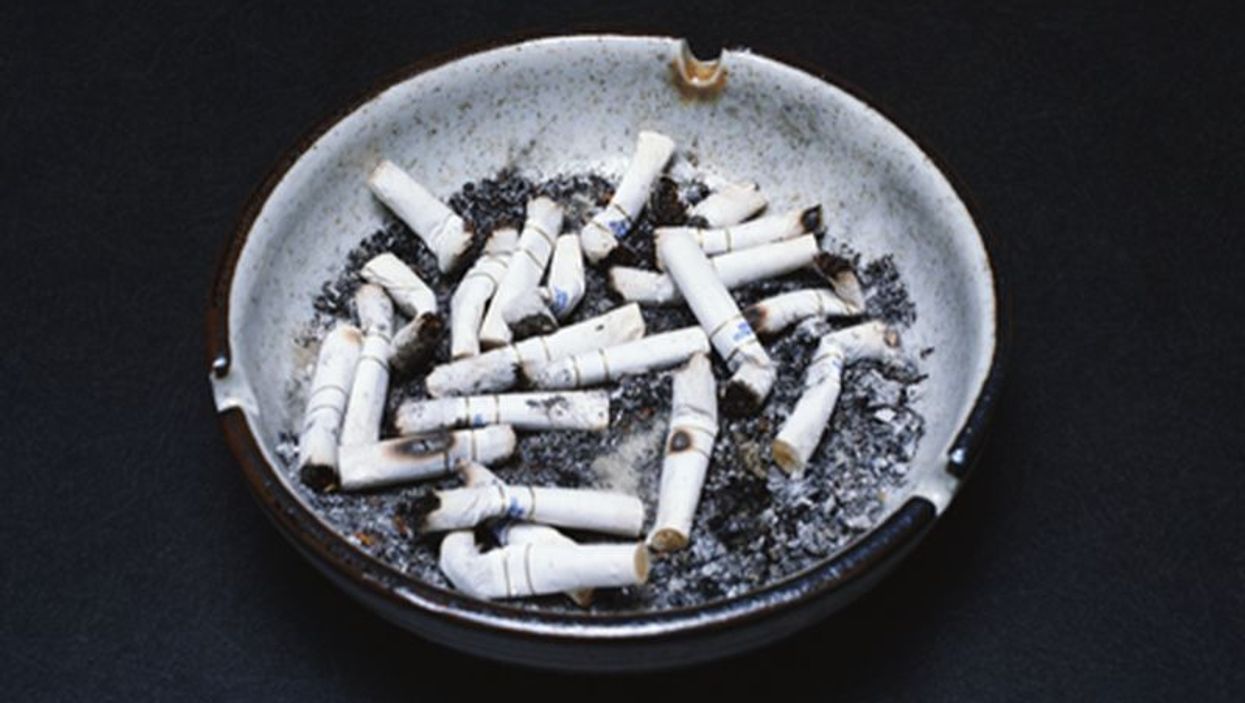 The American Cancer Society says that smokers typically try quitting eight to 10 times before succeeding. That may sound daunting, but there's good news.

According to Diane Schmeck, a certified tobacco treatment specialist at Penn State Health, "The more times people try to quit, the more successful they might be the next time."

Though about 70% of smokers know they want to quit, particularly to avoid lung cancer and cardiovascular disease, there are many lesser known health risks. Smoking can cause cancer of the esophagus, pancreas and stomach, as well as breathing issues that can lead to emphysema.

"Smoking affects your small blood vessels, which can mean poor circulation in the arms or legs, or a greater risk of erectile dysfunction in males," Schmeck said in a Penn State Health news release.

But if you quit, benefits can be seen immediately, Ahmad said.

"Within 20 minutes, a smoker's heart rate and blood pressure improves, and within 12 hours, the carbon monoxide level drops," he said.

"These medicines replace the nicotine the body is seeking as a result of smoking cigarettes," Ahmad said. "The other types are oral medications, the most frequently recommended of which is varenicline (Chantix)."

"The best thing you can do for your health is to keep working on it," he advised.

The American Cancer Society has more on quitting smoking.