See What HealthDay Can Do For You
Contact Us
August 28, 2019

Jumps in Pot Use, Depression and Drinking Threaten Gains Against Smoking 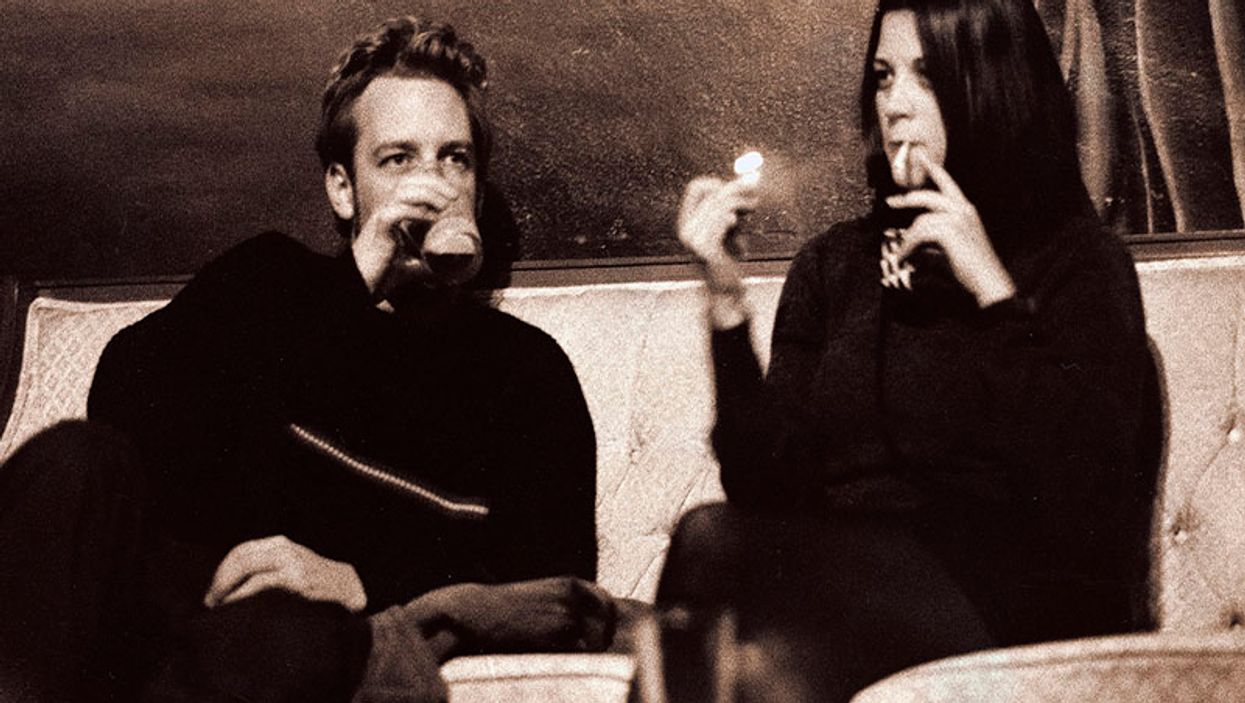 This trio of factors is on the increase in former smokers and ups the risk of relapse, undermining decades of gains made in the effort to help Americans kick the habit, a new study suggests.

"Because previous research has demonstrated that these factors put former smokers at greater risk of relapsing with tobacco … our study should signal an alarm for public health leaders and health care providers," said lead investigator Renee Goodwin, from the Department of Epidemiology at Columbia University's Mailman School of Public Health.

To arrive at that conclusion, the researchers analyzed data from more than 67,000 former smokers in the United States, aged 18 and older, who took part in the annual National Survey on Drug Use and Health between 2005 and 2016.

Between 2002 and 2016, the rate of quitting cigarettes among people who had ever smoked rose from 44.4% to 50%. More than half of former smokers had quit for three years or more, according to the study.

"It's good news that as tobacco control efforts have been successful at reducing smoking, the proportion of former smokers among the U.S. population is increasing. However, as our study demonstrates, more of them are now suffering from depression and engaging in problematic substance use," Goodwin said in a Columbia news release.

Clinicians and anyone designing public anti-smoking campaigns should be aware of the link between depression/substance abuse and smoking relapse, she said.

Screening for depression and drug use should be high priorities to assure "growing and sustained abstinence among the U.S. population, a trend with significant health and societal benefits," Goodwin concluded.

The study was published recently in the American Journal of Preventive Medicine.