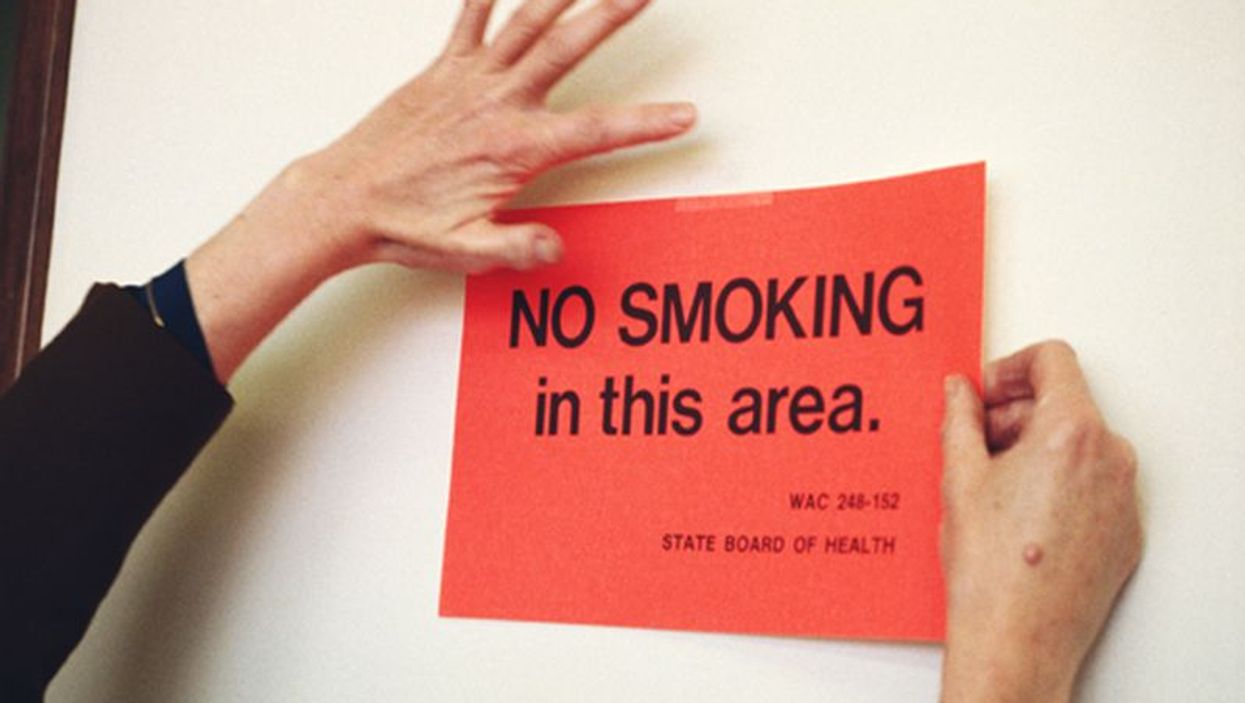 WEDNESDAY, March 22, 2017 (HealthDay News) -- After 180 countries agreed to a global tobacco control treaty in 2005, there was a 2.5 percent decrease in smoking worldwide during the next decade, a new study shows.

All of the participating countries agreed to the World Health Organization Framework Convention on Tobacco Control (FCTC). Signing countries committed to introducing policies such as high tobacco taxes and smoke-free public spaces.

"The study provides strong evidence that the FCTC has led to a significant increase in the implementation of tobacco control measures," said study co-author Geoffrey Fong, professor of psychology and health studies at the University of Waterloo in Canada.

He and his colleagues reviewed data from 116 countries that signed the treaty and 10 that didn't. Overall, smoking rates in the 126 countries fell from about 25 percent in 2005 to 22 percent in 2015.

Smoking rates declined in 90 countries. Tobacco use remained the same in 12 countries. And, smoking actually went up in 24 nations.

There were much larger reductions in smoking in countries that fully implemented more of the measures in the tobacco control treaty.

Overall, each additional measure that was fully implemented was associated with a 1.6 percent reduction in smoking rates.

The most frequently introduced measure was smoke-free public areas. Twenty-eight percent of the countries studied that were part of the treaty had implemented this measure.

Only 13 percent of the countries implemented tobacco advertising bans, the study found.

The study was published March 21 in The Lancet Public Health.

"The WHO-FCTC has been a success in reducing tobacco use in countries that engaged in strong implementation and saw their smoking rates decline -- at a level much greater than those countries that did not," Fong said in a journal news release.

However, while "the progress of WHO Framework Convention on Tobacco Control has been remarkable, there are still far too many countries where domestication of the treaty and its implementation has fallen short," he said.

"One important cause of this is the tobacco industry's influence, particularly in low- and middle-income countries," Fong noted.