See What HealthDay Can Do For You
Contact Us
September 8, 2019 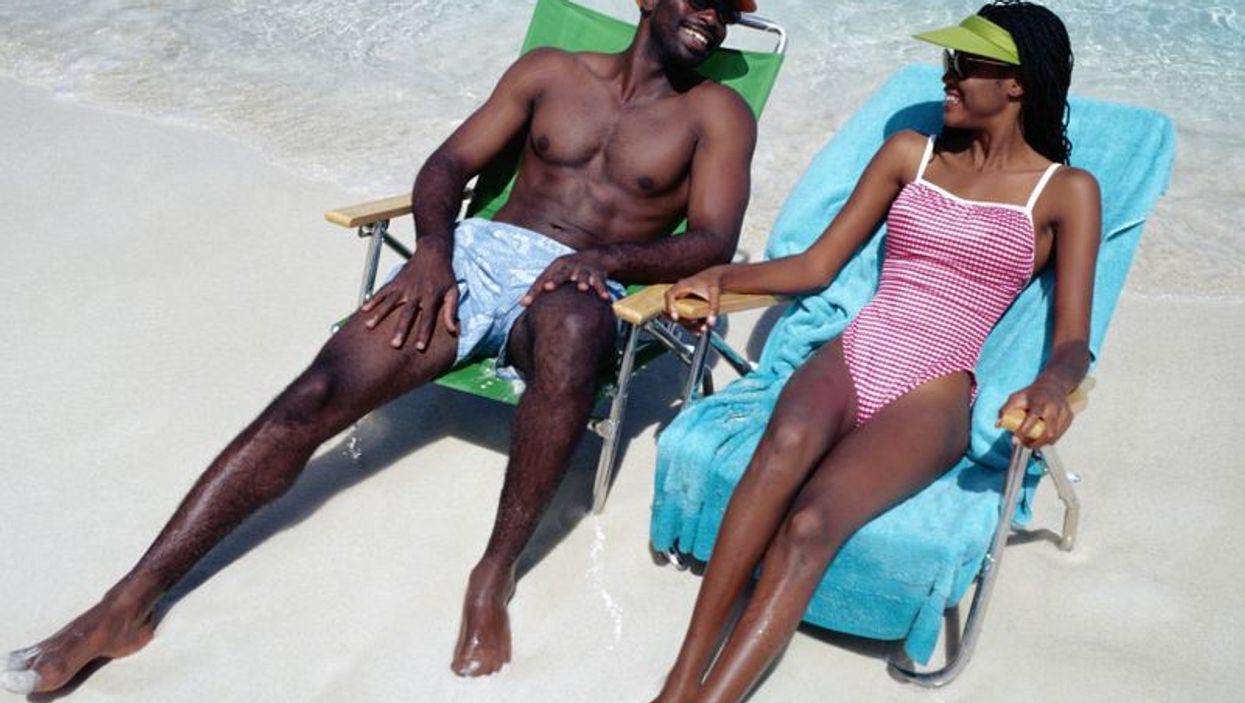 SUNDAY, Sept. 8, 2019 (HealthDay News) -- The widely held belief that people with dark skin don't need to use sunscreen is a potentially deadly myth, an expert warns.

"There's a common colloquial phrase, 'black don't crack' -- meaning your skin will always be good. You won't get wrinkles and you don't need sunscreen if you have melanin-rich skin," said Dr. Jenna Lester, a dermatologist at the University of California, San Francisco (UCSF).

But there's no truth to that, she added.

Too much sun can cause common problems in people with dark skin, such as hyperpigmentation and melasma (dark spots), and dark skin doesn't protect against the ultraviolet rays of the sun that can cause skin cancer. Believing otherwise can be fatal, she explained.

"Melanoma, the most dangerous form of skin cancer, is less common among people of color, but they have a much higher rate of dying from it," Lester said.

"That has to do with this misinformation about darker skin. They may not even know skin cancer is a possibility," she noted in a university news release.

An example of the risk is music legend Bob Marley, who was only 36 when he died from an aggressive form of melanoma that mainly affects people of color.

Black Americans have the lowest survival rates for melanoma of any racial group in the United States. This is because in blacks, melanoma is more likely to be diagnosed at a later stage, when it's much harder to treat.

The five-year survival rate for melanoma in the United States is 66% for blacks and 90% for whites.

Along with taking sun protection precautions, people of color should know the warning signs of skin cancer, Lester advised.

Last year, she opened the UCSF Skin of Color clinic, one of just a few clinics in the United States specifically meant for people of color.

"Patients would walk into the room and say, 'I've never had a black dermatologist before.' There was a level of comfort that they could achieve, even without me saying anything to them," Lester said.

The U.S. Centers for Disease Control and Prevention has more on sun safety.