Childhood Exposure to Smoke May Raise Risk of Death From COPD 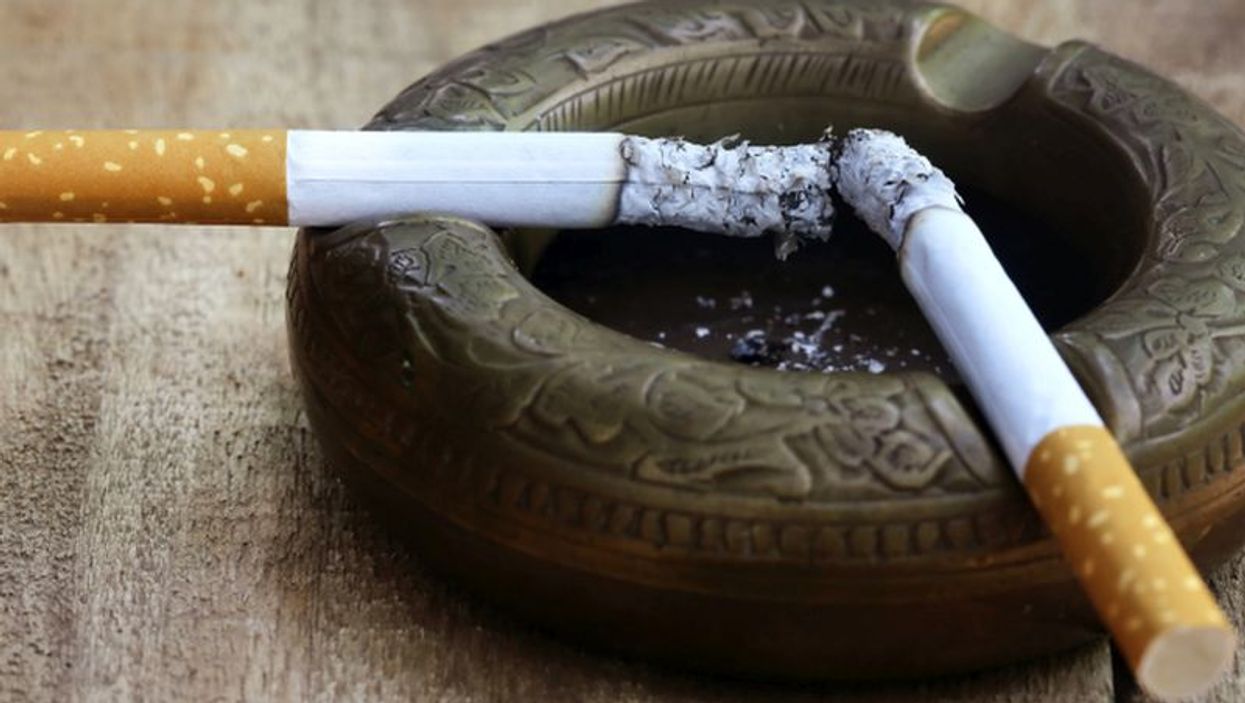 The American Cancer Society study also linked exposure to secondhand smoke in adulthood with increased risk of premature death from COPD and several other conditions.

His team examined data from nearly 71,000 American adults who never smoked. Most were between 50 and 74 years of age when the study began. They were followed for 22 years.

During that time, those who said they had lived with a daily smoker throughout childhood were 31 percent more likely to die of COPD than those who did not grow up in a smoking household, the findings showed.

That works out to about seven additional deaths per year for every 100,000 never-smoking adults, Diver said in a news release from the American Cancer Society.

The researchers focused on COPD deaths, but said their findings suggested that adults who lived with a smoker during childhood may also have a higher risk of non-fatal COPD. The observational study only found an association, however, and did not prove cause and effect.

"This is the first study to identify an association between childhood exposure to secondhand smoke and death from chronic obstructive pulmonary disease in middle age and beyond," Diver said in the news release.

The study was published Aug. 16 in the American Journal of Preventive Medicine.