Kids Can Pick Up Nicotine on Their Hands

'Thirdhand' exposure from residue in their homes could prove health threat, study says 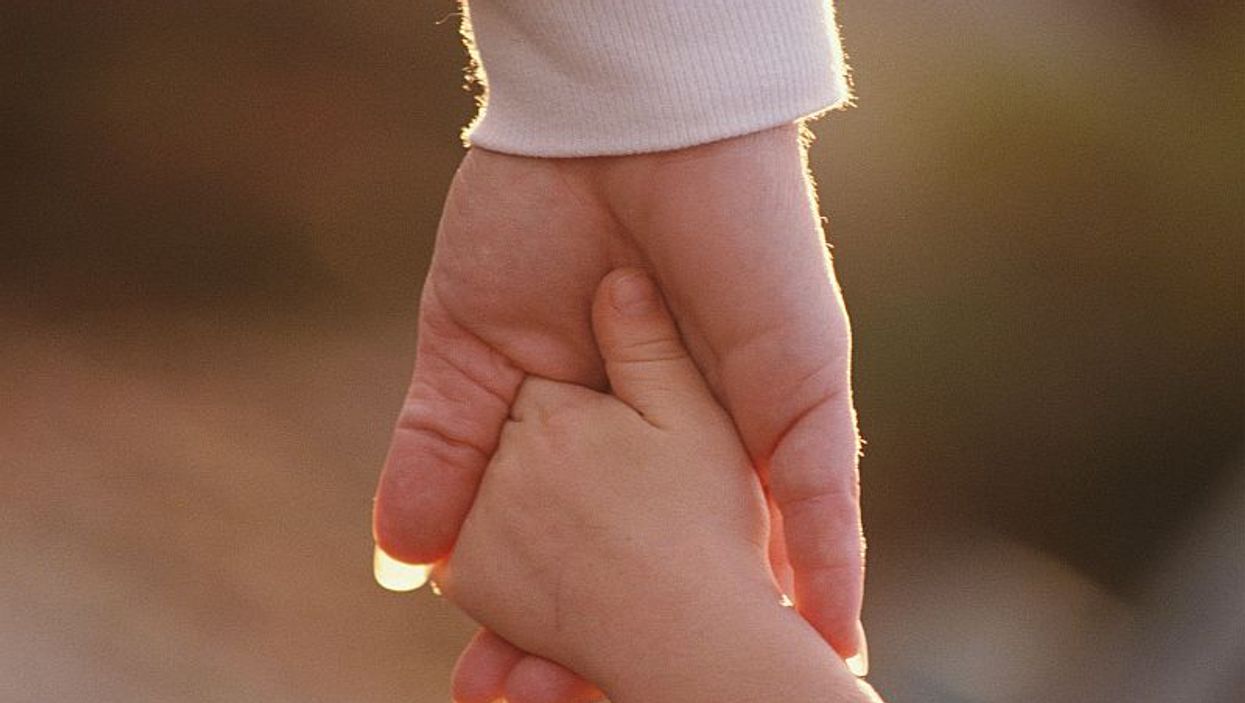 Kids can get high levels of nicotine on their hands just by touching items or surfaces contaminated with tobacco smoke residue, a small U.S. study found.

The findings "show that children's hands hold high levels of nicotine even when parents are not smoking around them," said study co-author Dr. Melinda Mahabee-Gittens. She's with Cincinnati Children's Hospital Medical Center's division of emergency medicine.

"Parents may think that not smoking around their child is enough, but this is not the case. These findings emphasize that the only safe way to protect children from smoke exposure is to quit smoking and ban smoking in the home," Mahabee-Gittens said in a hospital news release.

The new study involved 25 children of smokers, average age 5 years. Nicotine was detected on all their hands. The researchers also found the presence of cotinine (a product formed after nicotine enters the body) in saliva samples of all but one child.

The researchers plan a larger study involving 700 children to confirm the findings.

Nicotine exposure puts children at risk of various health problems, including respiratory and ear infections, and more frequent and severe asthma attacks, according to the U.S. Centers for Disease Control and Prevention.

Previous research has shown that residue from secondhand smoke accumulates in dust, on home surfaces, on clothes worn by smokers and on household items such as toys, the researchers noted.

The study results were published recently in the journal Tobacco Control.

The U.S. Centers for Disease Control and Prevention has more on secondhand smoke.