Cannabis users with arrhythmia have 4.5 times higher odds of in-hospital mortality than users without arrhythmia 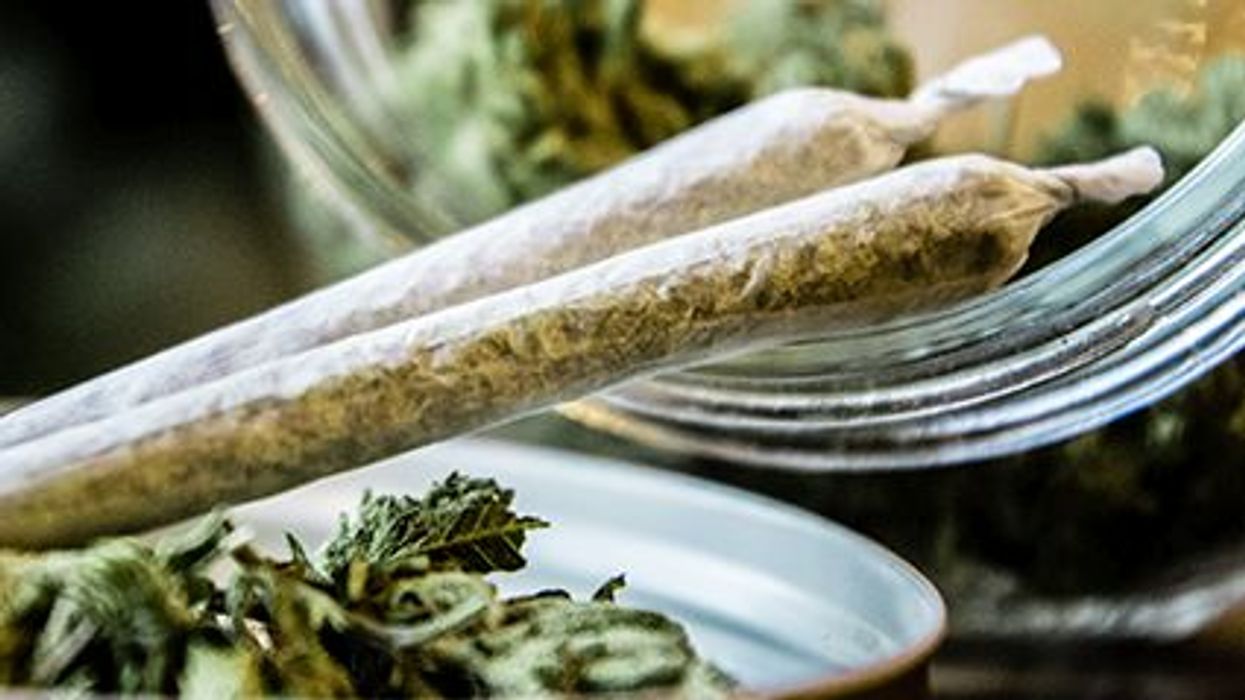 THURSDAY, May 13, 2021 (HealthDay News) -- Hospitalized patients who use cannabis and have an arrhythmia have worse outcome than cannabis users without arrhythmias, according to a study presented at EHRA 2021, an online scientific congress hosted by the European Society of Cardiology.

Harshith Thyagaturu, M.B., B.S., from the Bassett Healthcare Network in Cooperstown, New York, and colleagues used data from the National Inpatient Sample database to identify 2,457,544 adult cannabis users admitted to the hospital from 2016 to 2018. Deaths were compared between those with arrhythmias and those without.

The researchers found that 7.6 percent of hospitalized cannabis users had an arrhythmia, most commonly atrial fibrillation followed by abnormally slow heart rate and abnormally fast heart rate. Those with arrhythmias had significantly more comorbidities. Cannabis users with an arrhythmia had a significantly higher odds ratio of in-hospital mortality (adjusted odds ratio, 4.5) as well as a longer length of stay (5.7 versus 5.1 days).

"People should be aware of this devastating outcome and be careful when using cannabis if they have a concomitant heart problem," a coauthor said in a statement.