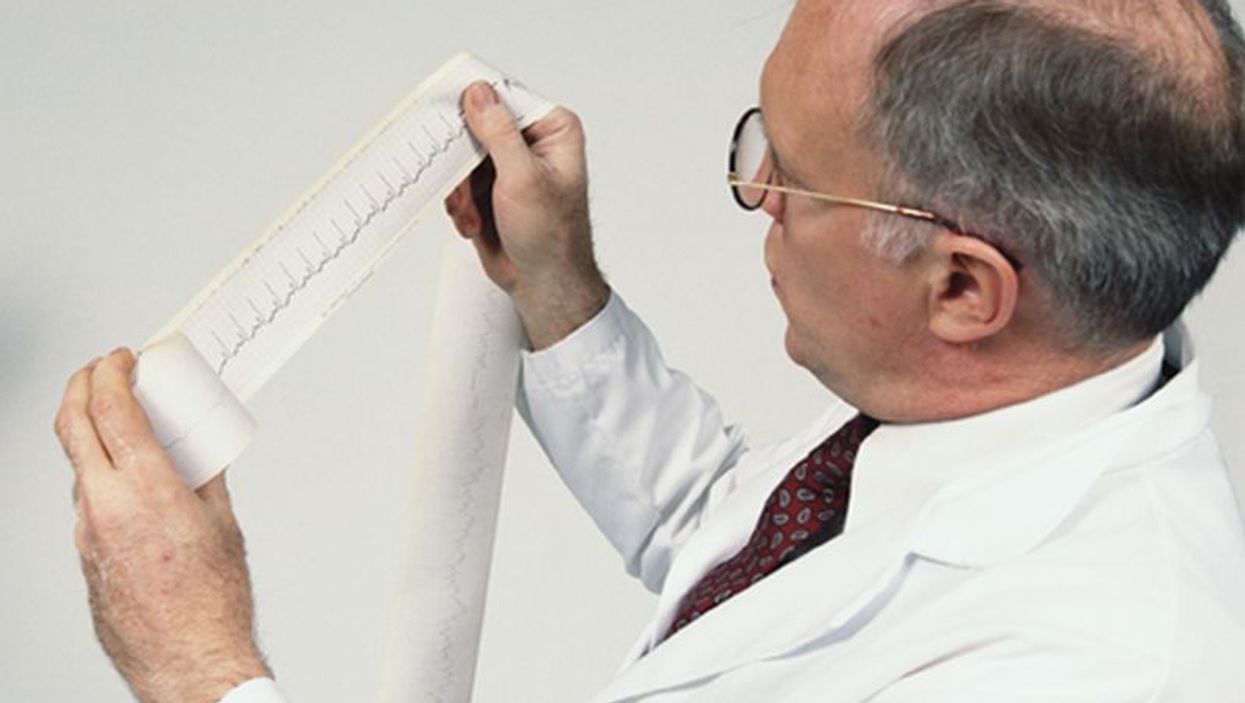 The newer drugs are called non-vitamin K oral anticoagulants (NOACs). Examples include dabigatran (Pradaxa), rivaroxaban (Xarelto) and apixaban (Eliquis). They don't require the same frequent monitoring of blood-clotting levels as the older clot-preventing drug warfarin (Coumadin) does. They also don't have the same drug and food interactions that warfarin does.

"The evidence continues to come in that NOACs work and work well," said Dr. Craig January, co-chairman of the guideline update group. The recommendations were a joint effort of the American Heart Association, the American College of Cardiology and the Heart Rhythm Society.

Besides highlighting the usefulness of new blood thinners for most people with a-fib, the guidelines also highlight the importance of losing weight if you have the condition.

Atrial fibrillation causes the heart to beat erratically. The upper chambers of the heart (atria) normally beat smoothly, moving blood through the heart. If you have a-fib, your atria sometimes quiver instead of beating strongly, the American Heart Association (AHA) says.

When this happens, blood pools up and clots may form. Once the heart is beating normally again, those clots can be thrown into your bloodstream. That can cause a stroke by blocking a blood vessel in the brain. A-fib causes up to 20 percent of strokes, according to the AHA.

While there are several treatments for a-fib, blood thinners (anti-coagulants) have long been a mainstay. They reduce stroke risk by making it less likely that pooled blood will clot.

For many years, warfarin was the drug used for this purpose. But patients on warfarin need to have their blood monitored, typically about once a month, January said. There are also many healthy foods that people taking warfarin are told to avoid, including green vegetables like broccoli.

About a decade ago, the newer anti-coagulants started entering the market. January said these medications seem to have a slightly lower risk of causing excess bleeding, and they don't last as long in the body.

"They wear off much more rapidly," he said, adding that "NOACs appear to be safer drugs."

Two groups of people with a-fib shouldn't use the newer drugs, only because there's not enough evidence that they're safe and effective in these groups. One is people with moderate to severe mitral stenosis -- narrowing of one of the valves in the heart. The other group is people who have had a heart valve replaced with a mechanical one, January said.

But weight loss, another focus of the updated guidelines, is likely good for anyone with a-fib.

"They don't have to come in for blood work and they can eat whatever they want, and there are less interactions with other drugs," she said.

But Turitto has one major concern with the newer drugs: cost. Patients can often get warfarin for a few dollars per month, while a prescription for the newer medications may run hundreds of dollars, and some insurers balk at their cost.

Turitto agreed that weight loss is important, although she tends to focus on goals that are more achievable, such as adherence to medications and quitting smoking. But she said losing weight can help treat sleep apnea, a risk factor for a-fib.

The new guidelines were published simultaneously Jan. 28 in Circulation, the Journal of the American College of Cardiology and the journal HeartRhythm.

Learn more about atrial fibrillation from the American Heart Association.