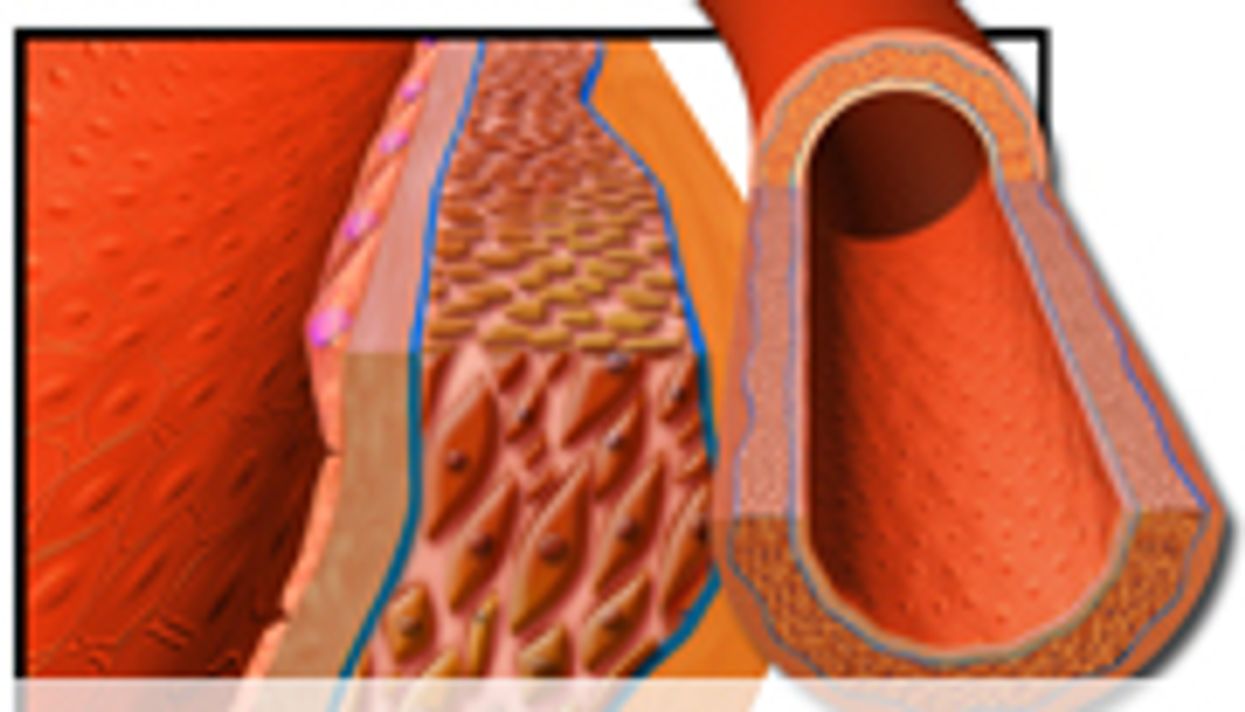 THURSDAY, April 25 (HealthDay News) -- Greater exposure to air pollution is associated with greater progression of carotid artery thickness, a marker of atherosclerosis, according to a study published online April 23 in PLOS Medicine.

Sara D. Adar, Sc.D., M.H.S., from the University of Michigan in Ann Arbor, and colleagues examined the association between concentrations of fine particulate matter (PM2.5) and intima-medial thickness (IMT, as measured by ultrasound) of the common carotid artery in 5,362 individuals without pre-existing cardiovascular disease (45 to 84 years old) in six U.S. metropolitan areas.

"In a large prospective cohort study of adults without pre-existing cardiovascular disease, we found evidence that individuals with higher long-term residential concentrations of PM2.5 experience a faster rate of IMT progression as compared to other people within the same metropolitan area," Adar and colleagues conclude.