Macrolides were linked to small, but significant, chances of sudden cardiac death 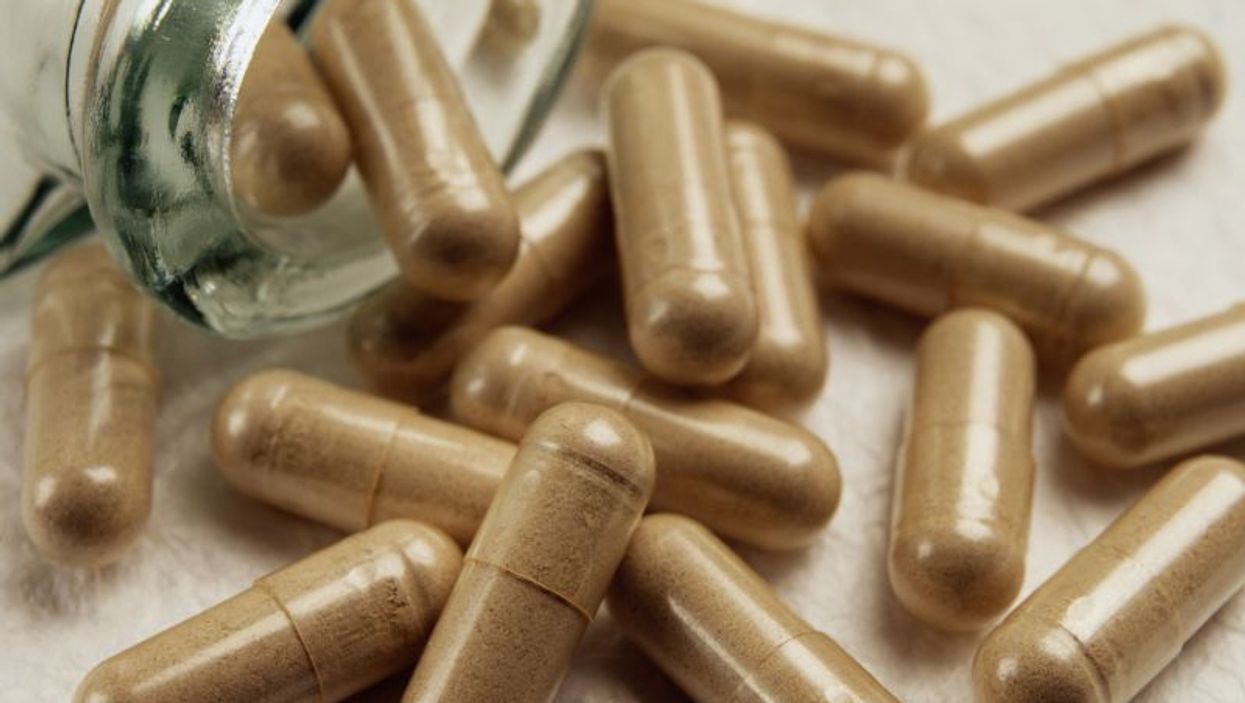 TUESDAY, Nov. 10, 2015 (HealthDay News) -- Macrolides are associated with a small but measurable increased risk of sudden cardiac death, according to research published in the Nov. 17 issue of the Journal of the American College of Cardiology.

In the new report, the investigators analyzed 33 studies that were conducted between 1966 and 2015, and included a total of more than 20 million patients. The studies compared patients who took macrolides, other types of antibiotics, or no antibiotics.

"The absolute risks of sudden cardiac death and cardiac death are small, so it should likely have limited effect on prescribing practice," study author Su-Hua Wu, M.D., Ph.D., from the department of cardiology at the First Affiliated Hospital at Sun Yat-Sen University in Guangzhou, China, said in a journal news release. "However, given that macrolides are one of the most commonly used antibiotic groups, and millions of patients are prescribed these drugs annually, the total number of sudden cardiac deaths or ventricular tachyarrhythmias and cardiac deaths may not be negligible."