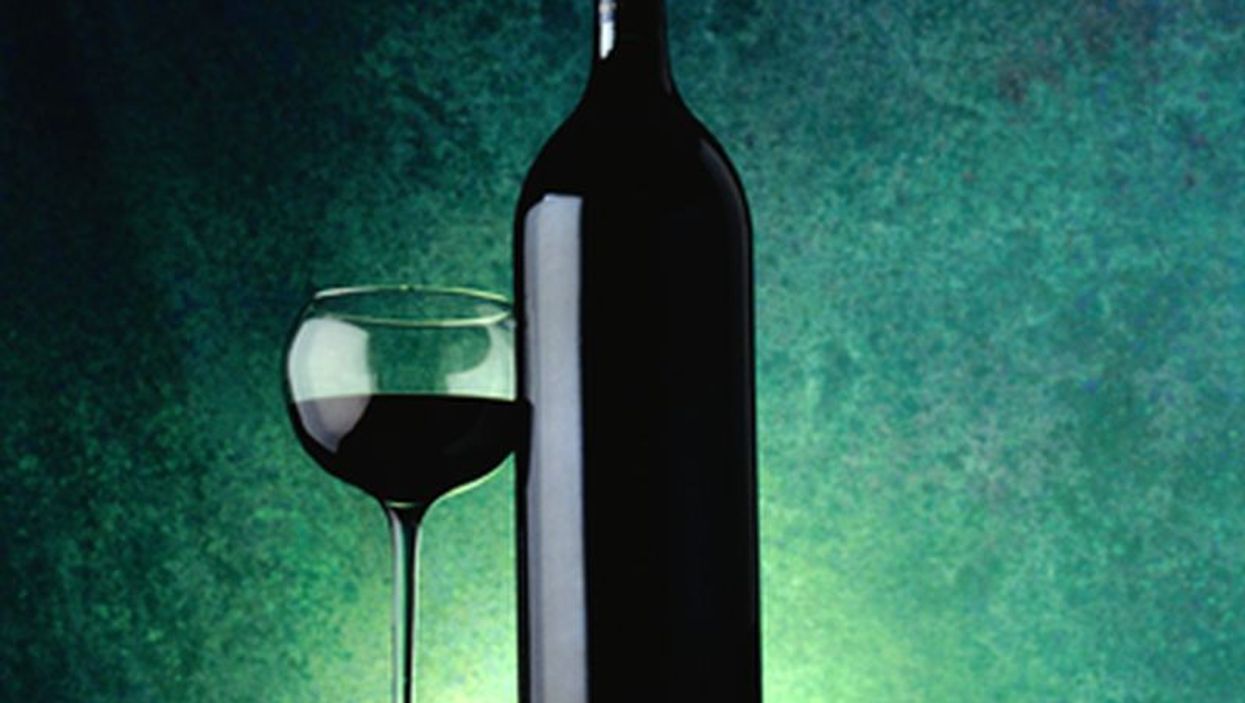 FRIDAY, May 5, 2017 (HealthDay News) -- Resveratrol appears to reduce arteriosclerosis in patients with type 2 diabetes, according to findings presented at the American Heart Association's Arteriosclerosis, Thrombosis and Vascular Biology/Peripheral Vascular Disease 2017 Scientific Sessions, held from May 4 to 6 in Minneapolis.

Naomi Hamburg, M.D., chief of the vascular biology section at the Boston University School of Medicine, and colleagues measured the aortic thickness of 57 patients with type 2 diabetes (age 56 and obese, on average). The investigators also conducted tests to measure blood-vessel function. Some patients were given resveratrol supplements, while the others were given a placebo.

In animal studies, Hamburg told HealthDay, resveratrol has been shown to activate the SIRT1 gene that appears to delay aging and development of several diseases. To assess the correlation in humans, the researchers took samples from the blood-vessel linings of seven patients and looked at SIRT1 activity. They found that gene activity increased slightly after resveratrol supplementation.