Osteoporotic Fracture Risk Lower for DOAC Than Warfarin in A-Fib 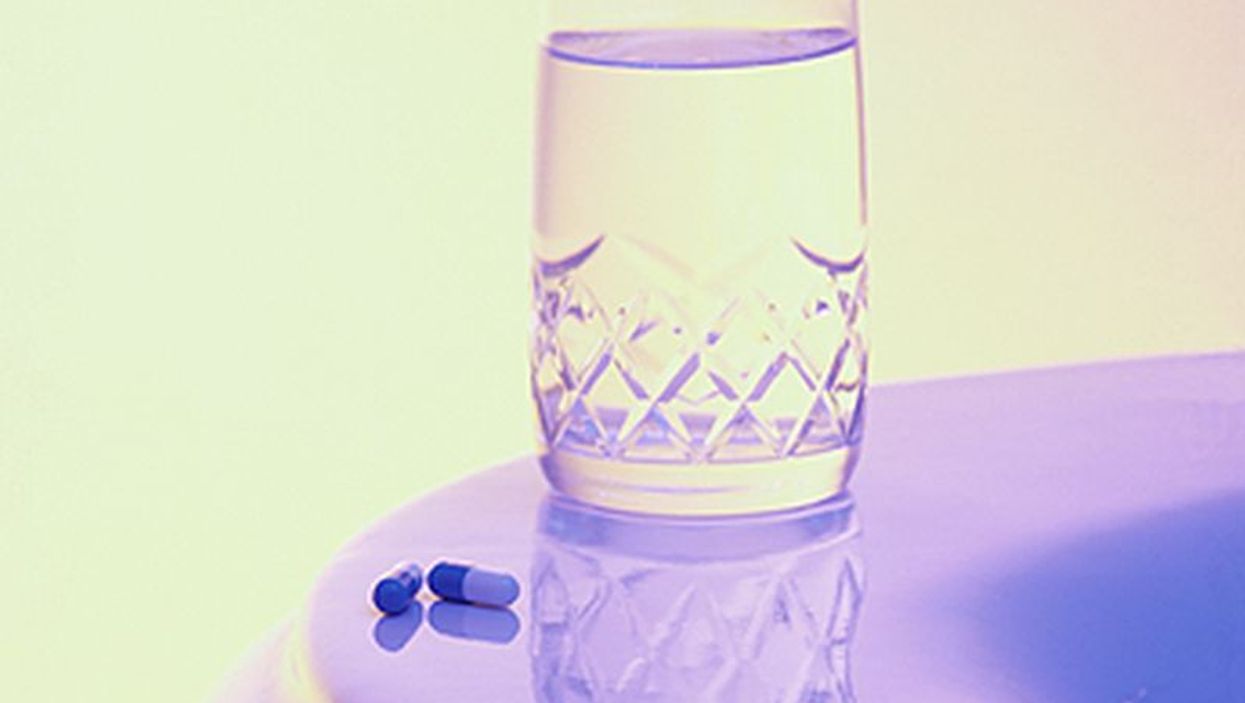 MONDAY, May 18, 2020 (HealthDay News) -- For patients with atrial fibrillation (AF), the risk for osteoporotic fracture appears to be lower with direct oral anticoagulant (DOAC) use compared with warfarin use, according to a study published online May 19 in the Annals of Internal Medicine.

Wallis C.Y. Lau, Ph.D., from the University College London School of Pharmacy, and colleagues compared the risk for osteoporotic fracture between anticoagulants in a population-based cohort study. Patients newly diagnosed with AF between 2010 and 2017 who received a new prescription for warfarin or a DOAC were included and followed through Dec. 31, 2018. Data were included for 23,515 patients: 3,241 apixaban users, 6,867 dabigatran users, 3,866 rivaroxaban users, and 9,541 warfarin users.

The researchers identified 401 fractures during a median follow-up of 423 days (crude event number [weighted rate per 100 patient-years]: apixaban, 53; dabigatran, 95; rivaroxaban, 57; warfarin, 196). DOAC use was associated with a lower fracture risk than warfarin use after 24-month follow-up (apixaban cumulative incidence difference [CID], −0.88 percent; dabigatran CID, −0.81 percent; rivaroxaban CID, −1.13 percent). In head-to-head comparisons between DOACs at 24 months, there were no differences observed.

"These findings may help inform the benefit-risk assessment when choosing between anticoagulants," the authors write.