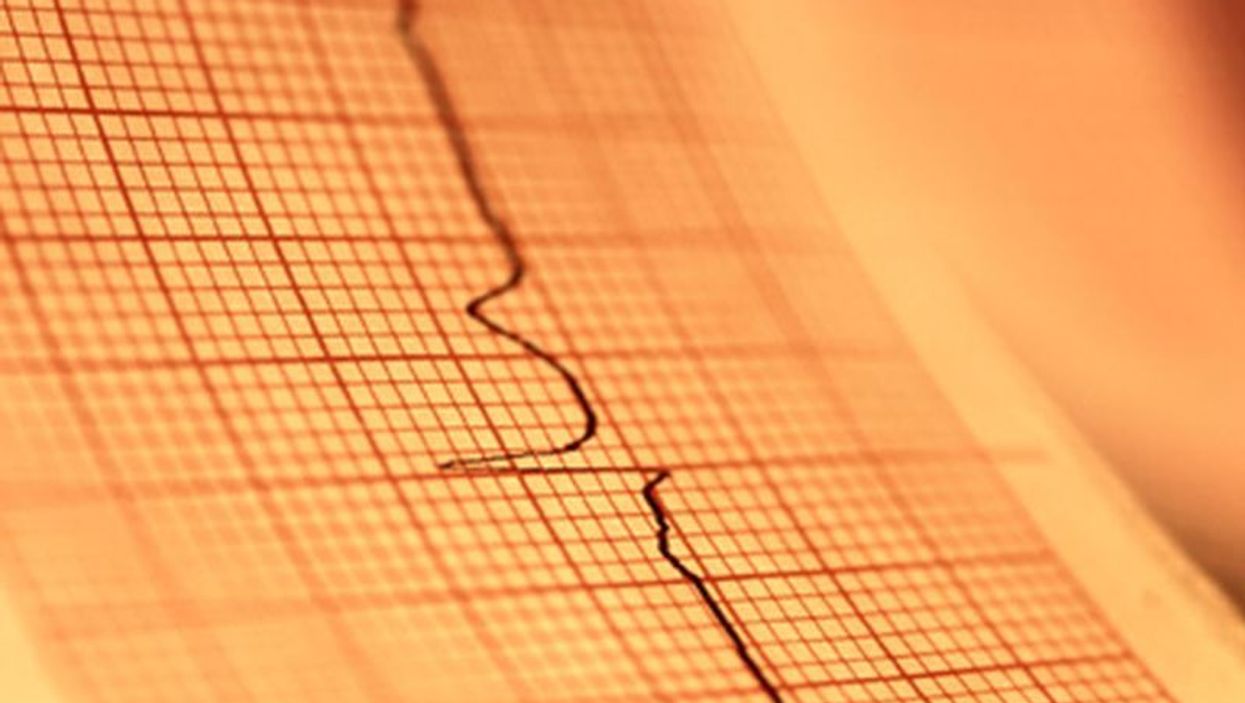 WEDNESDAY, May 8, 2019 (HealthDay News) -- For morbidly obese patients with atrial fibrillation (AF), those undergoing preablation bariatric surgery have reduced rates of recurrence, according to a study presented at the annual meeting of the Heart Rhythm Society, held from May 8 to 11 in San Francisco.

Eoin Donnellan, M.D., from the Cleveland Clinic, and colleagues examined the impact of preablation bariatric surgery on AF recurrence after ablation in a cohort of 239 morbidly obese patients. Fifty-one patients had undergone bariatric surgery prior to AF ablation. During a mean follow-up of 36.31 months after ablation, recurrence data were obtained.

"The results show that clinicians should consider referring their patients for bariatric surgery prior to undergoing an ablation to significantly lower the rate of recurrence. After seeing more than a three-fold reduction rate, it shows that bariatric surgery should be considered a feasible option to help improve the patient's quality of life," Donnellan said in a statement.