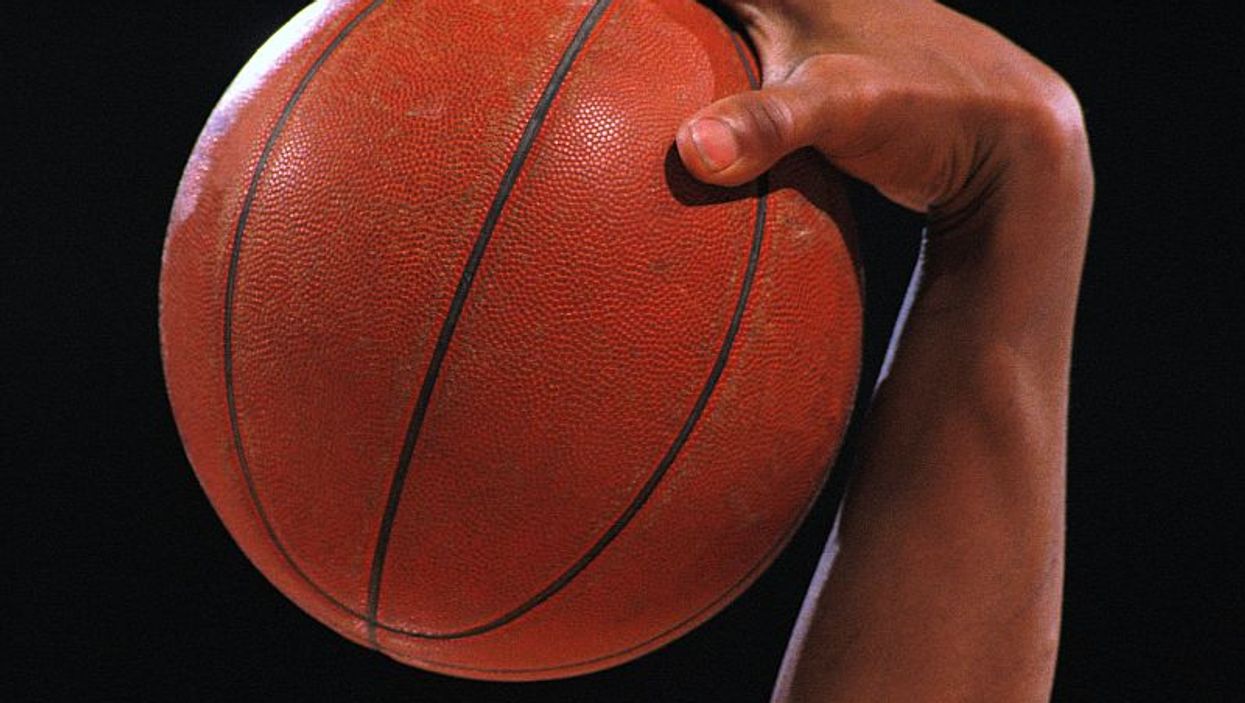 David J. Engel, M.D., from Columbia University in New York City, and colleagues performed a comprehensive cardiac structural analysis of NBA professional athletes on the active rosters for the 2012 to 2013 and 2014 to 2015 seasons. Five hundred twenty-six athletes were included in the study, of whom 77.2 percent were African-American and 20.3 percent were white.

The researchers found that in NBA athletes, left ventricular (LV) size and mass were proportional to body size, extending to the uppermost biometrics of the cohort. Overall, 27.4 percent of athletes had left ventricular hypertrophy. Compared with white athletes, African-American athletes had increased LV wall thickness and LV mass (P < 0.001 and P = 0.029, respectively). Within the cohort, the maximal aortic root diameter was 42 mm; diameters reached a plateau at the uppermost biometric variables. One percent of athletes had an LV ejection fraction of less than 50 percent; with exercise, all ventricles augmented normally.

"This study provides normative cardiac data for a group of athletes with greater anthropometry than any previously studied athlete group and for a group known to have elevated rates of sudden cardiac death," the authors write. "These data can be incorporated into clinical assessments for the primary prevention of cardiac emergencies in basketball players and the athletic community at large."