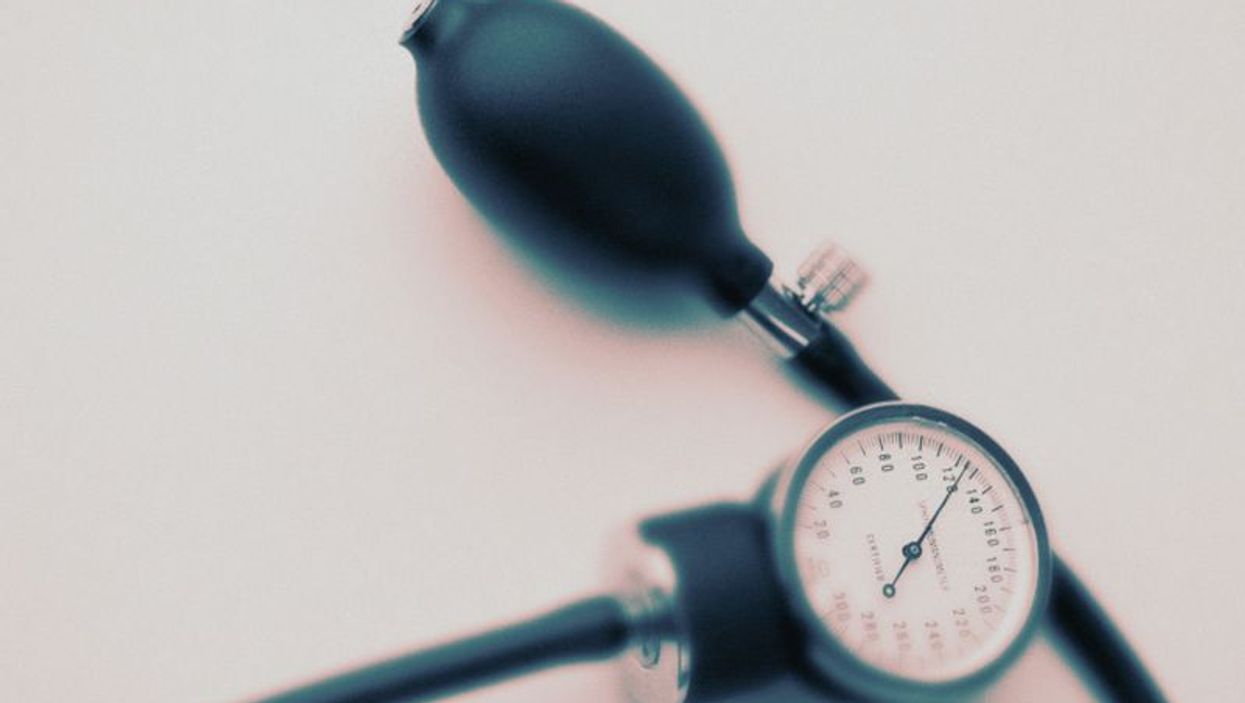 THURSDAY, Jan. 19, 2017 (HealthDay News) -- Seventeen million American adults may have masked hypertension, according to a study published online Jan. 18 in the American Journal of Epidemiology.

A team led by Joseph Schwartz, Ph.D., of Stony Brook University in New York, analyzed its own database as well as data from a national U.S. government survey on nutrition and health.

Based on the analysis, the researchers estimated that 12.3 percent of Americans over the age of 21 have masked hypertension. That translates into about one in every eight people -- or 17.1 million Americans, Schwartz's team said. Masked hypertension was typically more common among males than females. Having diabetes raised the odds for the condition, and so did advancing age.

"To our knowledge, this study provides the first estimate of U.S. masked hypertension prevalence -- nearly one in eight adults with nonelevated clinic blood pressure -- and suggests that millions of U.S. adults may be misclassified as not having hypertension," the authors write.