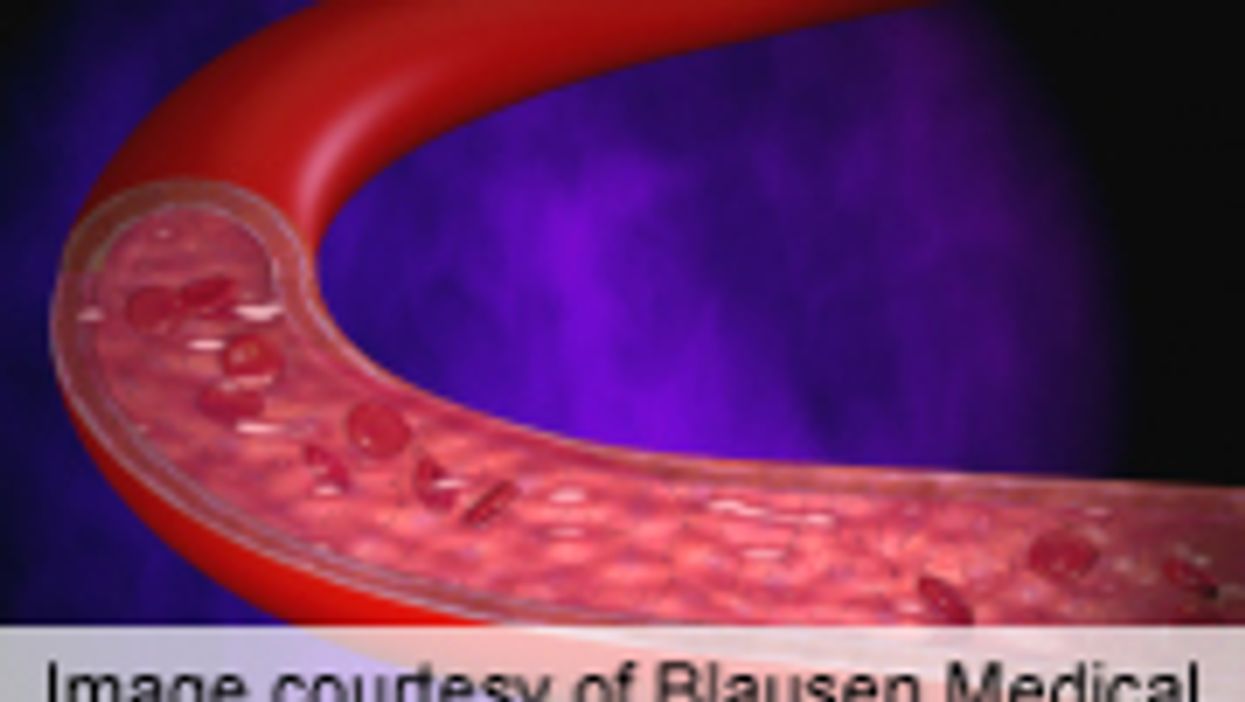 FRIDAY, May 16, 2014 (HealthDay News) -- Many of the hypertension-related videos available on YouTube are useful, but these tend to be viewed and "liked" less, and home blood pressure (BP) devices for the iPhone seem not to be reliable. These findings are from studies presented at the annual meeting of the American Society of Hypertension, held from May 16 to 20 in New York City.

Nilay Kumar, M.D., from the Cambridge Health Alliance in Massachusetts, and colleagues investigated whether YouTube is a useful source of information on hypertension. They classified and graded 176 videos in English dealing with systemic hypertension. The researchers classified 64 percent as useful and 33 percent as misleading. Useful videos had the lowest median number of views, views per day, and "likes." Misleading videos frequently advocated unproven alternative therapies and more than half advertised questionable supplements not supported by scientific evidence.

Clarence E. Grim, M.D., of High Blood Pressure Consulting in Stateline, Nev., compared BP readings from two home BP devices available for use with the iPhone (the iHealth BP Doc and the Withings Home BP device) with readings from the auscultatory method. The researchers found that in 112 paired sets of readings taken by one person with each device, the iHealth readings for systolic and diastolic BP were significantly higher than the auscultatory readings (P < 0.02), while the Withings device readings for diastolic BP were significantly lower (P < 0.001). The readings differed significantly for the two devices (P < 0.001 for systolic and diastolic BP).

"As the iHealth device reads the systolic BP greater that the true pressure by over 5 mm Hg its use cannot be recommended," Grim writes.