See What HealthDay Can Do For You
Contact Us
November 20, 2013 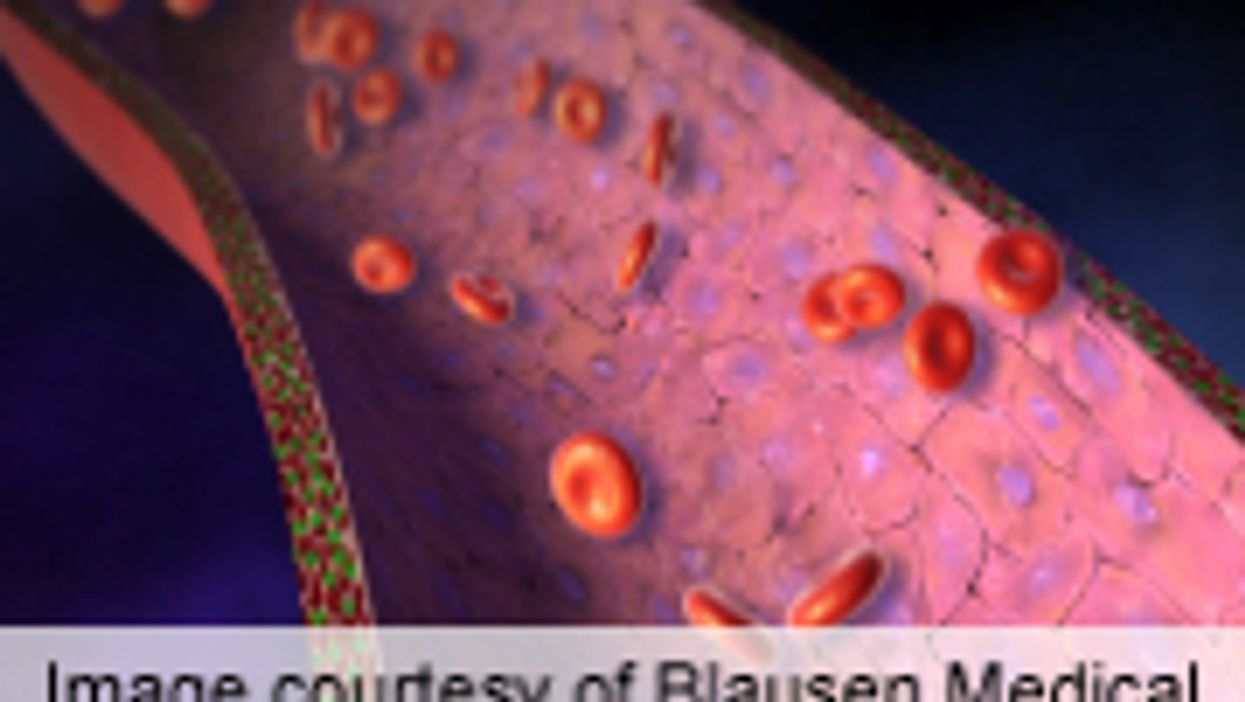 Masato Tsutsui, M.D., Ph.D., from the University of the Ryukyus in Okinawa, Japan, and colleagues examined the effect of caffeinated coffee on microvascular endothelial function in a crossover study involving 27 healthy volunteers. Participants drank a cup of caffeinated or decaffeinated coffee, and laser Doppler flowmetry was used to assess reactive hyperemia of finger blood flow. The protocol was repeated after an interval of more than two days.

"This gives us a clue about how coffee may help improve cardiovascular health," Tsutsui said in a statement.

The study was funded in part by the All Japan Coffee Association.