See What HealthDay Can Do For You
Contact Us
November 13, 2014 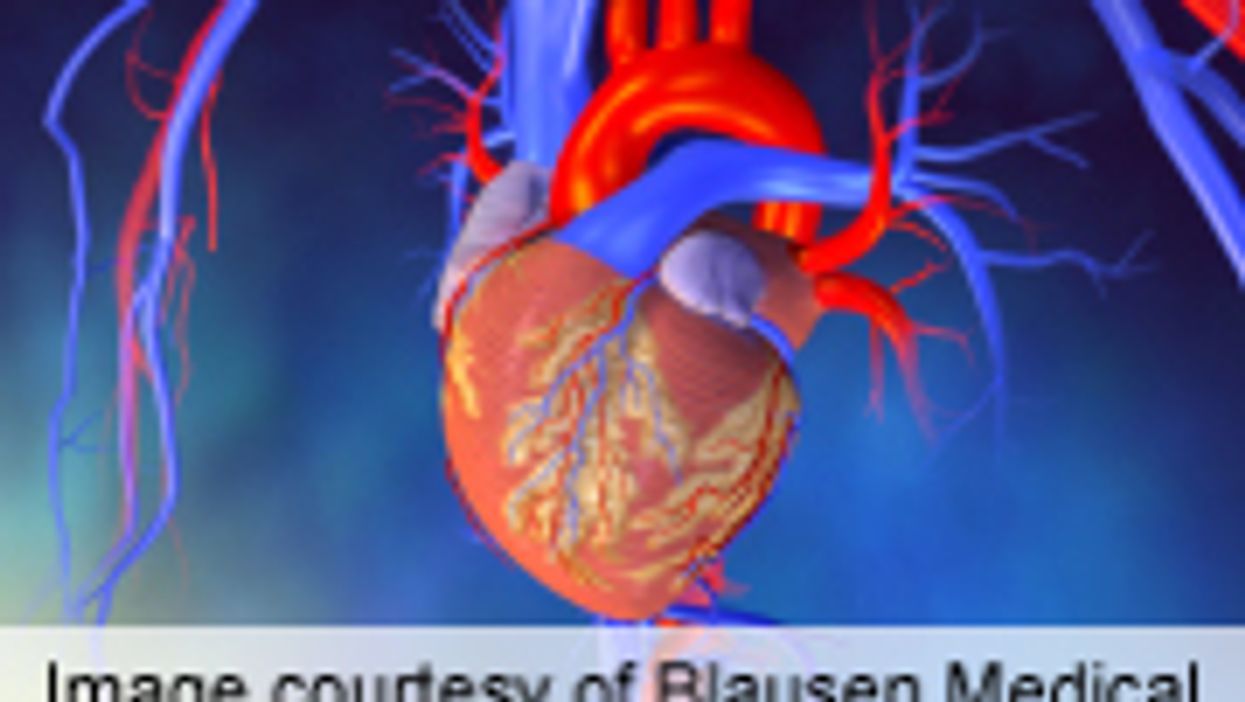 THURSDAY, Nov. 13, 2014 (HealthDay News) -- Mutations that affect a single gene may significantly reduce the risk of coronary heart disease, a new study suggests. The research was published online Nov. 12 in the New England Journal of Medicine.

Researchers found that people with rare mutations that switch off a single copy of the gene NPC1L1 are protected against high levels of low-density lipoprotein cholesterol and coronary heart disease.

"This analysis demonstrates that human genetics can guide us in terms of thinking about appropriate genes to target for clinical therapy," study first author Nathan Stitziel, M.D., Ph.D., a cardiologist at the Washington University School of Medicine in St. Louis, said in a university news release.