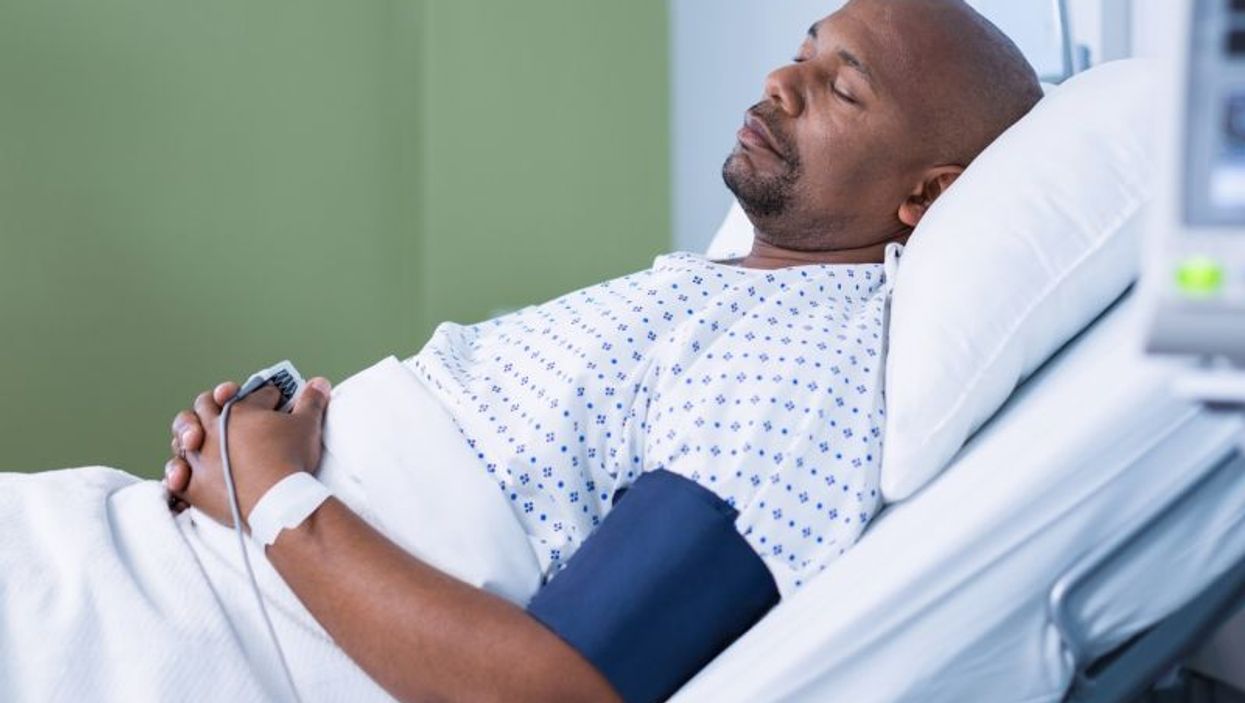 Brahmajee K. Nallamothu, M.D., from University of Michigan in Ann Arbor, and colleagues calculated risk-standardized IHCA survival to discharge rates across American Heart Association Get With The Guidelines-Resuscitation registry hospitals between 2012 and 2014. The authors then conducted 158 interviews to assess how top-performing hospitals organize their resuscitation teams to achieve high survival rates for IHCA.

"Resuscitation teams at hospitals with high IHCA survival differ from non-top-performing hospitals," the authors write. "Our findings suggest core elements of successful resuscitation teams that are associated with better outcomes and form the basis for future work to improve IHCA."