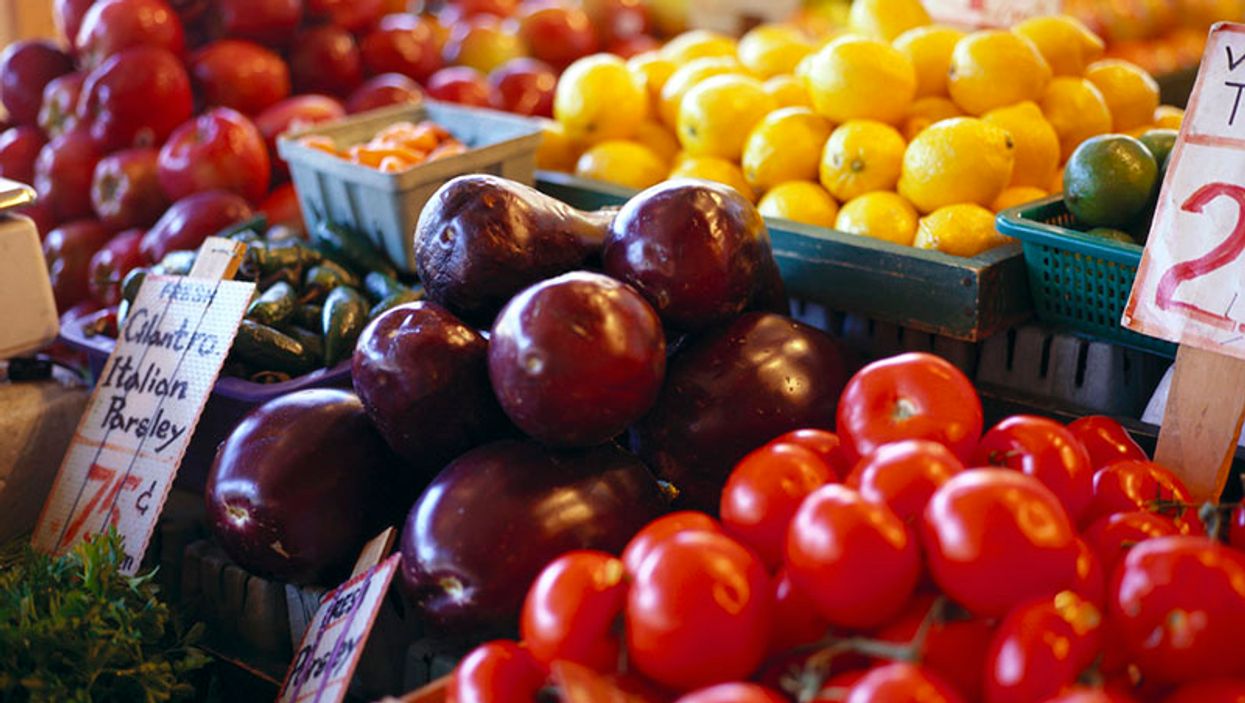 WEDNESDAY, March 2, 2016 (HealthDay News) -- Controlling the cost of fruits and vegetables to encourage increased consumption could prevent cardiovascular disease (CVD) mortality, according to two studies presented at the American Heart Association's Epidemiology and Prevention/Lifestyle and Cardiometabolic Health 2016 Scientific Sessions, held from March 1 to 4 in Phoenix.

Jonathan Pearson-Stuttard, B.Ch., from Imperial College London, and colleagues compared three contrasting policies targeting fruit and vegetable intake. The researchers found that a mass media campaign would result in 27,000 to 85,000 fewer deaths dependent on the campaign duration, gaining up to 1,280,000 life years gained (LYG) by 2030. A 10 percent decrease in price could prevent approximately 90,000 deaths and gain 1,450,000 LYGs by 2030, while a 30 percent price drop could prevent about 270,000 deaths by 2030.

Thomas A. Gaziano, M.D., from the Harvard T.H. Chan School of Public Health in Boston, and colleagues examined the impact of a 10 percent subsidy on prices of fruits, vegetables, and whole grains and a 10 percent tax on sugar-sweetened beverages in an individual-based microsimulation model. Using conservative estimates of population growth, the researchers projected that the subsidy-increased consumption of fruits and vegetables would lead to five- and 20-year reductions of 8 and 10 percent in CVD deaths, 16 and 18 percent in nonfatal myocardial infarction, and 25 and 24 percent in nonfatal stroke, respectively.

"A change in your diet can be challenging, but if achieved through personal choice or changes in the marketplace, it can have a profound effect on your cardiovascular health," Gaziano said in a statement.