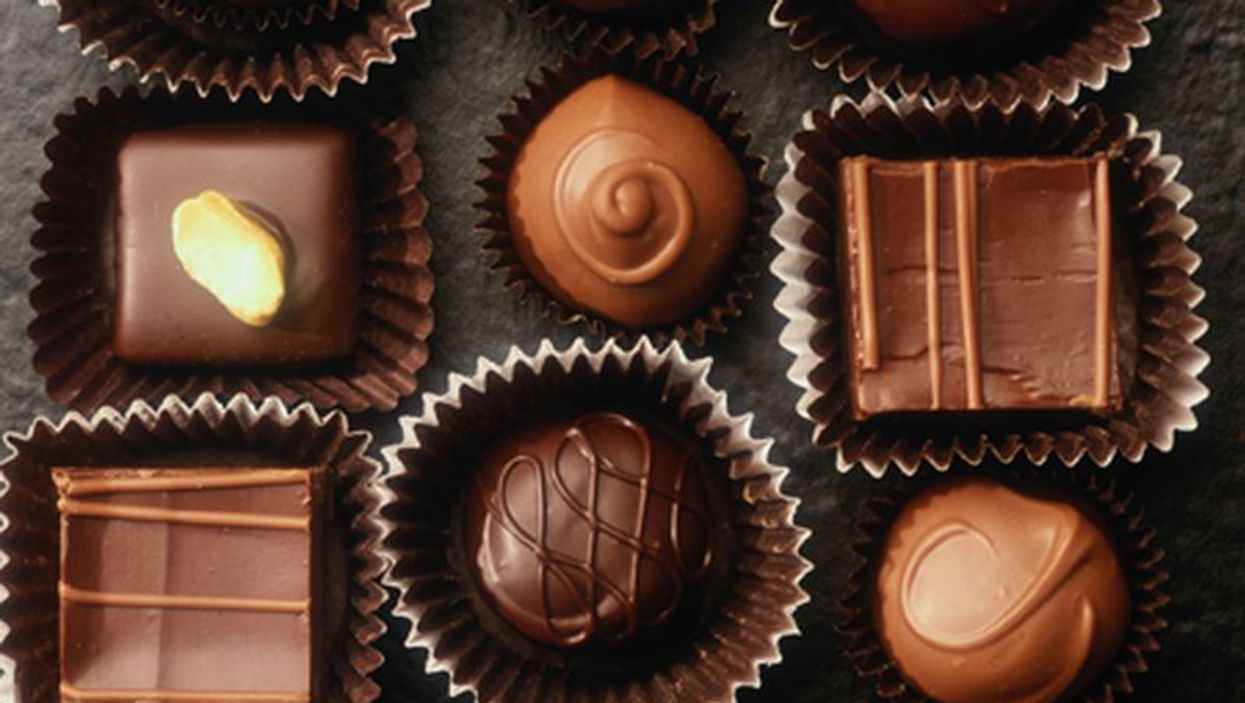 Yujin Lee, Ph.D., from Pennsylvania State University in Hershey, and colleagues assessed the individual and combined effects of consumption of dark chocolate and cocoa and almonds on markers of coronary heart disease risk as part of a feeding trial conducted with 48 overweight and obese individuals aged 30 to 70 years. The four isocaloric, weight maintenance diets included the average American diet, almonds, cocoa powder and dark chocolate, or all three foods (CHOC+ALD).

"People are allowed to have about 270 discretionary calories a day, and when foods like almonds, dark chocolate, and cocoa are consumed together as a discretionary food, they confer health benefits unlike other discretionary foods such as frosted donuts," a coauthor said in a statement.

Several authors disclosed financial ties to The Hershey Company and the Almond Board of California, both of which funded the study.