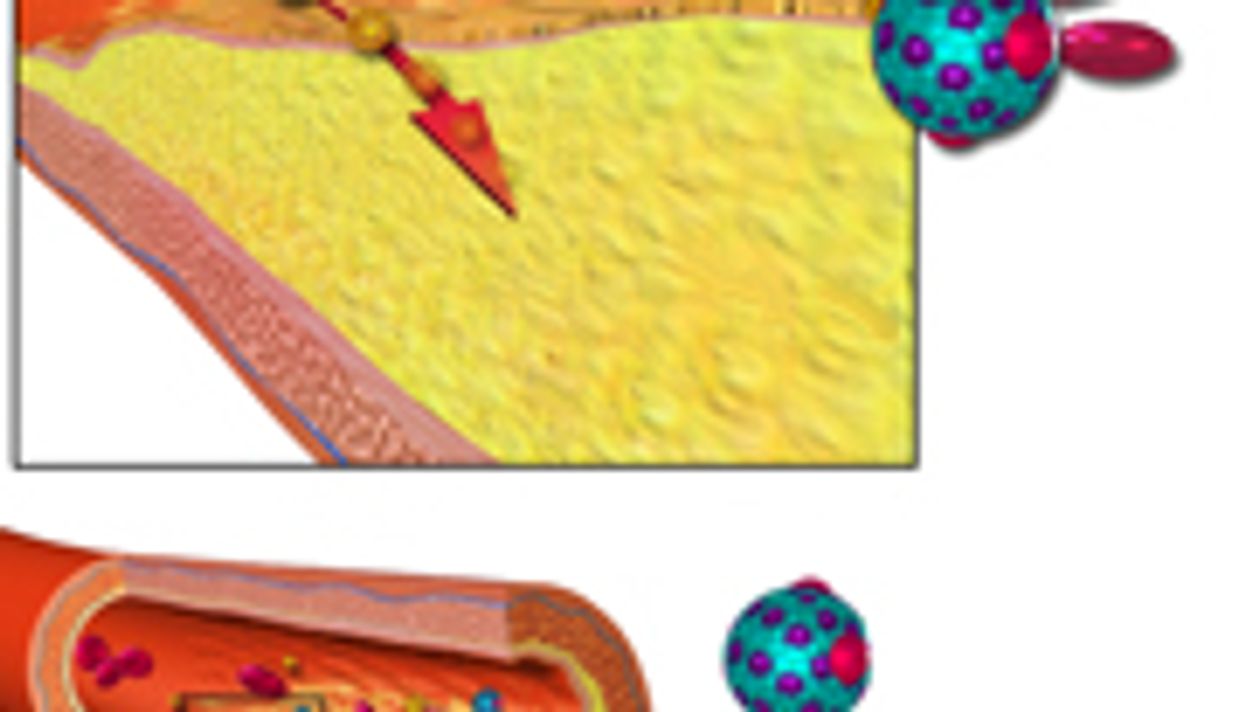 THURSDAY, April 10, 2014 (HealthDay News) -- Dietary pulse (beans, chickpeas, lentils, and peas) intake seems to be associated with reductions in low-density lipoprotein (LDL) cholesterol, according to a systematic review and meta-analysis published online April 7 in CMAJ, the journal of the Canadian Medical Association.

Vanessa Ha, from the University of Toronto, and colleagues examined the effect of dietary pulse intake on established therapeutic lipid targets for cardiovascular risk reduction. Twenty-six randomized controlled trials were included, involving 1,037 participants, which compared a diet emphasizing dietary pulse intake with an isocaloric diet that did not include dietary pulses. A random-effects model was used to pool data.