Mechanism ID'd for Impact of Mediterranean Diet on HTN 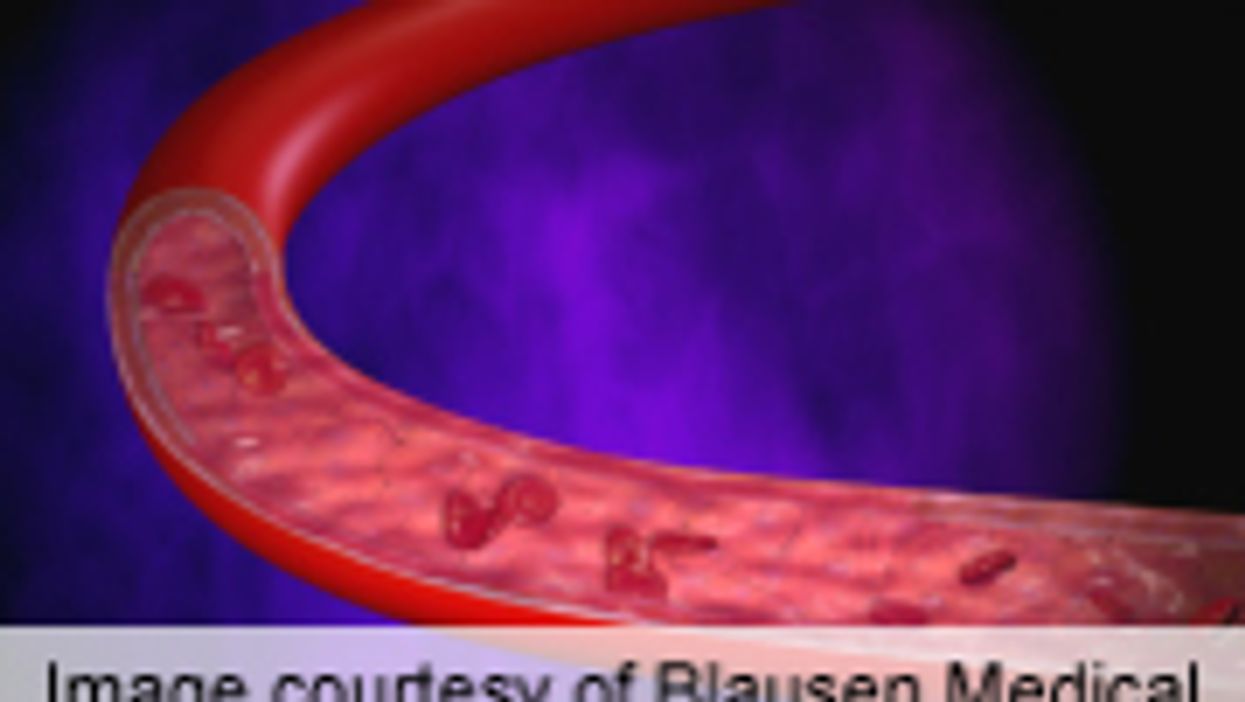 FRIDAY, May 23, 2014 (HealthDay News) -- The effect of the Mediterranean diet on hypertension may be mediated by lipid electrophiles such as 10-nitro-oleic acid (NO2-OA), which inhibits hydrolase activity in a mouse model, according to an experimental study published online May 19 in the Proceedings of the National Academy of Sciences.

Rebecca L. Charles, from King's College London, and colleagues examined whether inhibition of soluble epoxide hydrolase (sEH) is associated with a reduction in blood pressure in vivo. The authors used a Cys521Ser sEH redox-dead knockin (KI) mouse model that was resistant to this inhibition.

"These observations reveal that lipid electrophiles such as NO2-OA mediate antihypertensive signaling actions by inhibiting sEH and suggest a mechanism accounting for protection from hypertension afforded by the Mediterranean diet," the authors write.