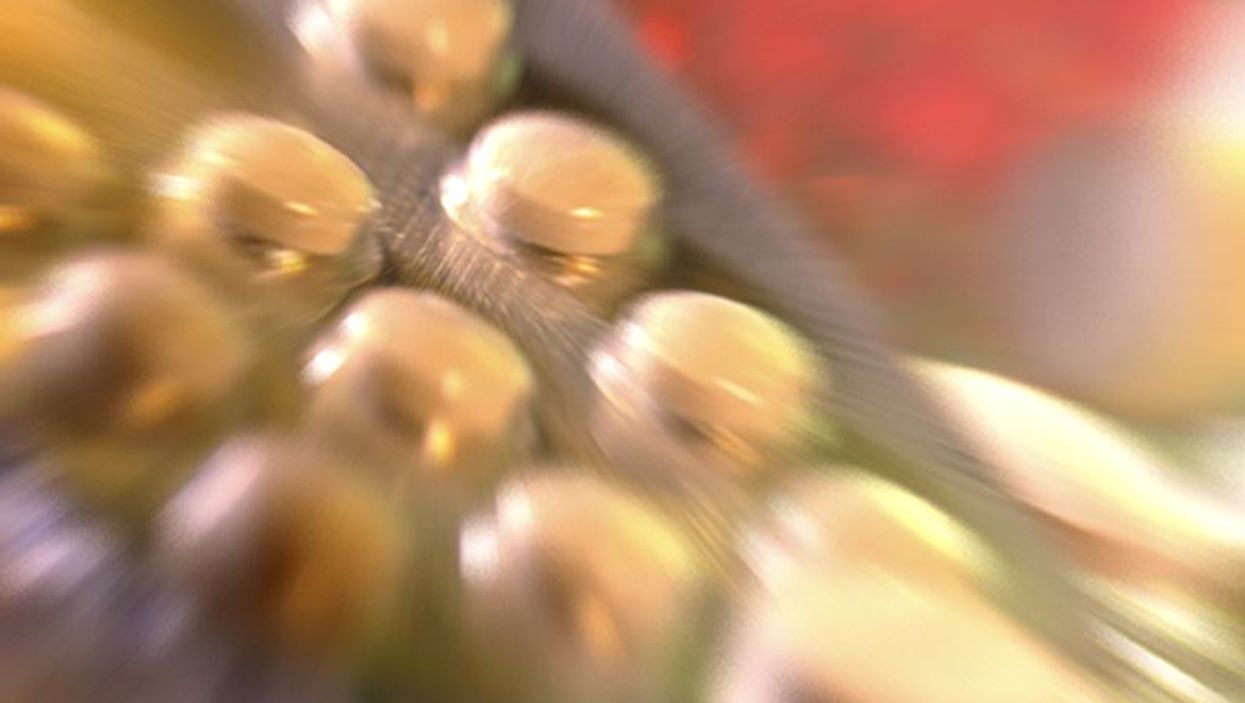 FRIDAY, June 2, 2017 (HealthDay News) -- From 2011 to 2014 there was an increase in the use of high-intensity statins following hospitalization for myocardial infarction (MI), according to a study published in the June 6 issue of the Journal of the American College of Cardiology.

Robert S. Rosenson, M.D., from the Icahn School of Medicine at Mount Sinai in New York City, and colleagues examined trends and predictors of high-intensity statin use following hospital discharge for MI between 2011 and 2014. Data were included for 42,893 patients (19 to 64 years) from the MarketScan database and 75,096 patients (66 to 75 years) in Medicare.

The researchers found that from January through March 2011 to October through November 2014, there was an increase in the percentage of beneficiaries whose first statin prescriptions filled following discharge for MI were for high-intensity doses, from 33.5 to 71.7 percent in MarketScan and from 24.8 to 57.5 percent in Medicare. Over this period, there were similar increases in high-intensity statin use following hospital discharge among patients initiating treatment and in those taking low- or moderate-intensity statins before hospitalization. Male sex, filling β-blocker and antiplatelet agent prescriptions, and attending cardiac rehabilitation within 30 days of discharge were factors associated with filling high-intensity statin prescriptions in 2014.

"The use of high-intensity statins following hospitalization for MI increased progressively from 2011 through 2014," the authors write.