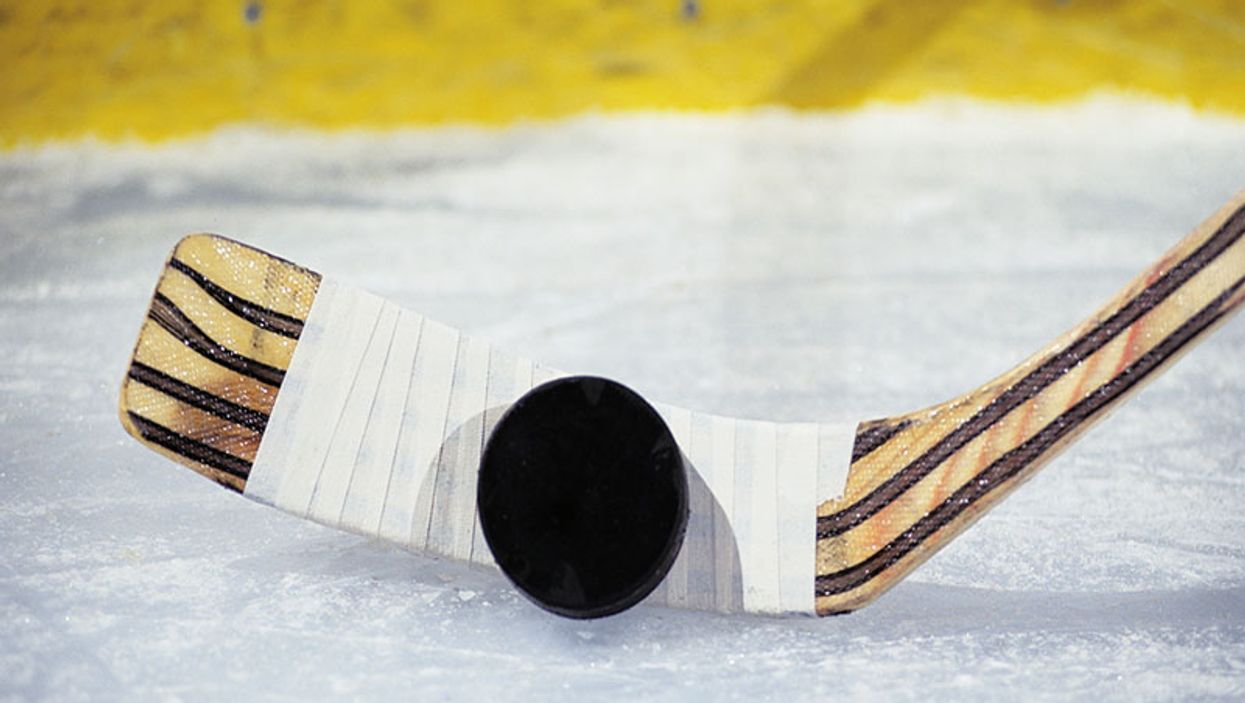 FRIDAY, March 30, 2018 (HealthDay News) -- Following a professional hockey game victory, there is an increase in heart attack-related hospital admissions among male fans, according to a study published online March 29 in the Canadian Journal of Cardiology.

The researchers found that a total of 2,199 patients (25.9 percent women; mean age, 62.6 years) were admitted for acute STEMI. The day after a hockey game there was an increase in STEMI admissions in the overall population, but the increase was only significant in men (P = 0.04, versus P = 0.7 in women). The association with STEMI admission rates was strongest following a team victory, particularly among men <55 years (P = 0.009).

"Although a weak association between hockey games and hospital admissions for STEMI was found in our overall population, the event of a hockey game significantly increased the risk for STEMI in younger men," the authors write. "Preventive measures targeting behavioral changes could positively affect this risk."