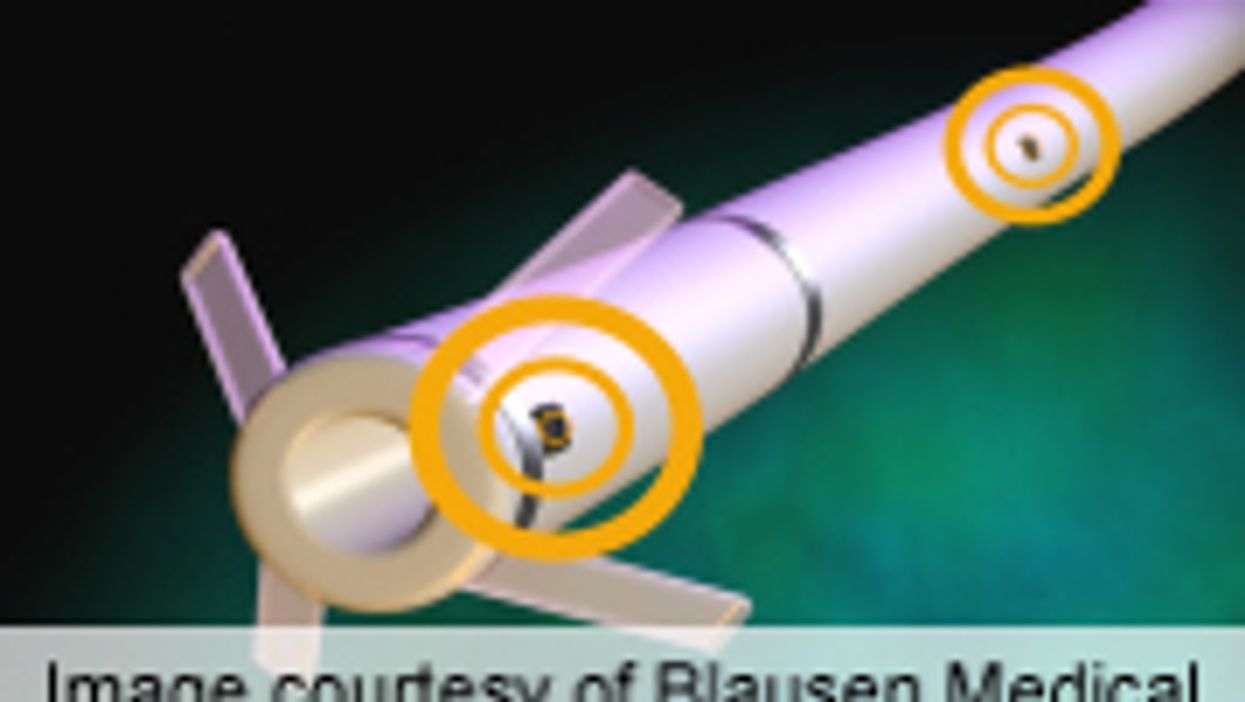 TUESDAY, Nov. 11, 2014 (HealthDay News) -- Patients who survive the first month after an ST-segment elevation myocardial infarction (STEMI) treated with primary percutaneous coronary intervention (PCI) have <1.5 percent annual risk of successive cardiac death; however, they still have an increased risk of death from noncardiac causes. These findings were published in the Nov. 18 issue of the Journal of the American College of Cardiology.

The study included 2,804 STEMI patients in Denmark who were treated quickly with PCI, and then followed for a median of 4.7 years.

"The very low long-term cardiac death rate might be explained to some extent by secondary prevention programs. How non-cardiovascular death is influenced by cardiovascular disease needs further study. Our findings encourage continued concentration of resources in prevention, and particularly the treatment of patients in the early phases of a heart attack," study author Frants Pedersen, M.D., Ph.D., from the University of Copenhagen, said in a journal news release. "Medical professionals should not only look at the factors that put the patient at risk for a heart attack, but also work to prevent noncardiac diseases on top of the secondary prevention towards cardiac events after a PCI."