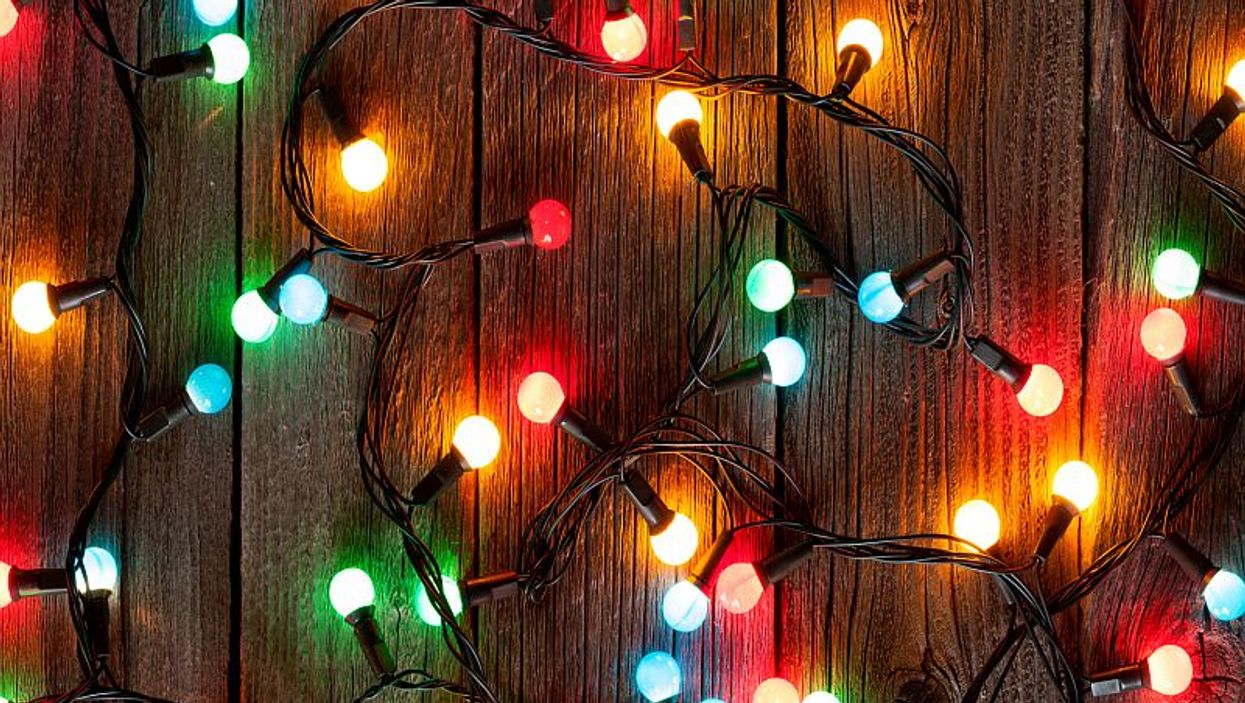 FRIDAY, Dec. 14, 2018 (HealthDay News) -- The highest risk for myocardial infarction occurs around 10 p.m. on Christmas Eve, according to a study published online Dec. 12 in The BMJ.

Moman A. Mohammad, from Lund University in Sweden, and colleagues analyzed data from the SWEDEHEART nationwide coronary care unit registry to assess associations between national holidays and major sports events as triggers of myocardial infarction. Symptom onset date was documented for all 283,014 cases of myocardial infarction reported during 1998 to 2013, and symptom onset to the nearest minute was documented for 88 percent of patients. Control periods included the two weeks before and after a holiday and the same time one year before and after a sports tournament.

The researchers found that Christmas and midsummer holidays were associated with a higher risk for myocardial infarction (incidence rate ratios, 1.15 and 1.12, respectively). Christmas Eve carried the highest associated risk (incidence rate ratio, 1.37). Easter holiday and sports events did not carry an increased risk. Risk for myocardial infarction was also higher during early mornings and on Mondays. Associations were stronger in patients older than 75 years and those with diabetes and a history of coronary artery disease.

"Christmas, and Midsummer holidays were associated with higher risk of myocardial infarction, particularly in older and sicker patients, suggesting a role of external triggers in vulnerable individuals," the authors write.