See What HealthDay Can Do For You
Contact Us
November 5, 2014

Even Early Signs of Plaque in Arteries Signal Heart Risk 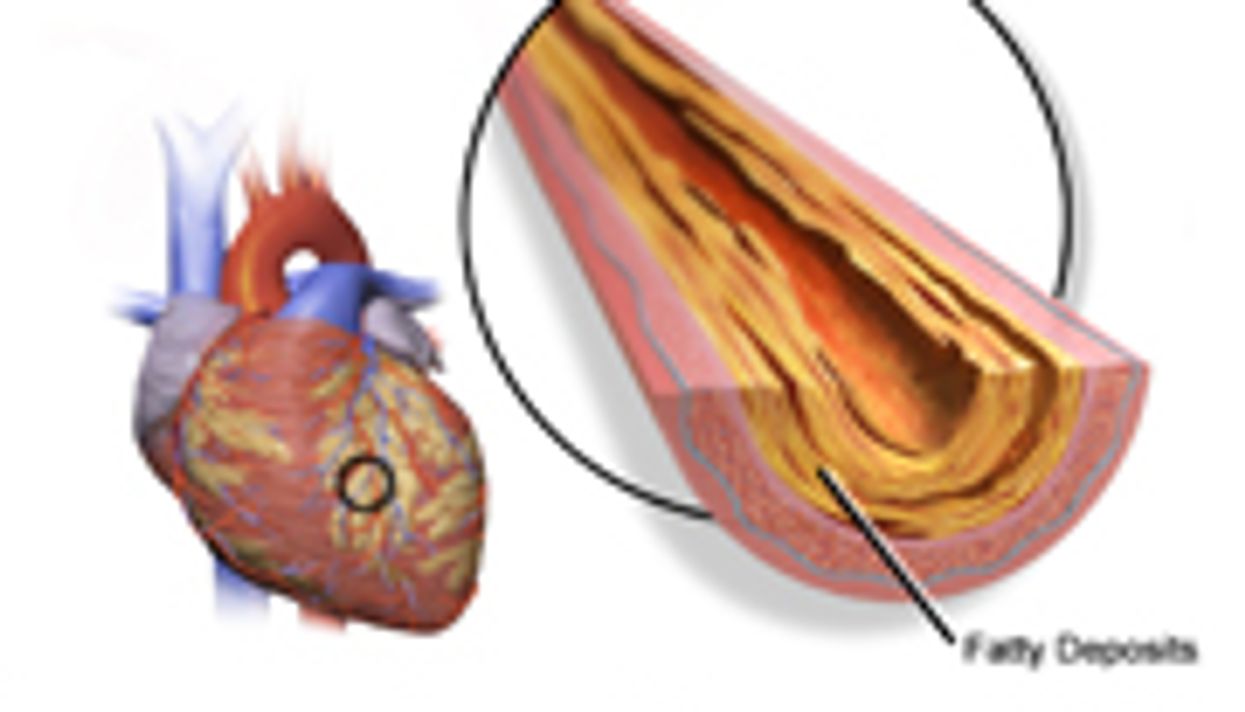 WEDNESDAY, Nov. 5, 2014 (HealthDay News) -- Even the earlier signs of coronary artery disease significantly increase the risk of myocardial infarction (MI) and early death, according to a new study published in the Nov. 5 issue of the Journal of the American Medical Association.

In the study, researchers from the U.S. Department of Veteran's Affairs looked at data from 37,674 U.S. veterans.

The findings show that doctors need to understand that non-obstructive coronary artery disease is associated with a significantly increased risk for MI, the researchers said. In addition, the results add to previous evidence showing that many MIs are caused by non-obstructive narrowing of arteries, study author Thomas Maddox, M.D., of the VA Eastern Colorado Health Care System in Denver, said in a journal news release.