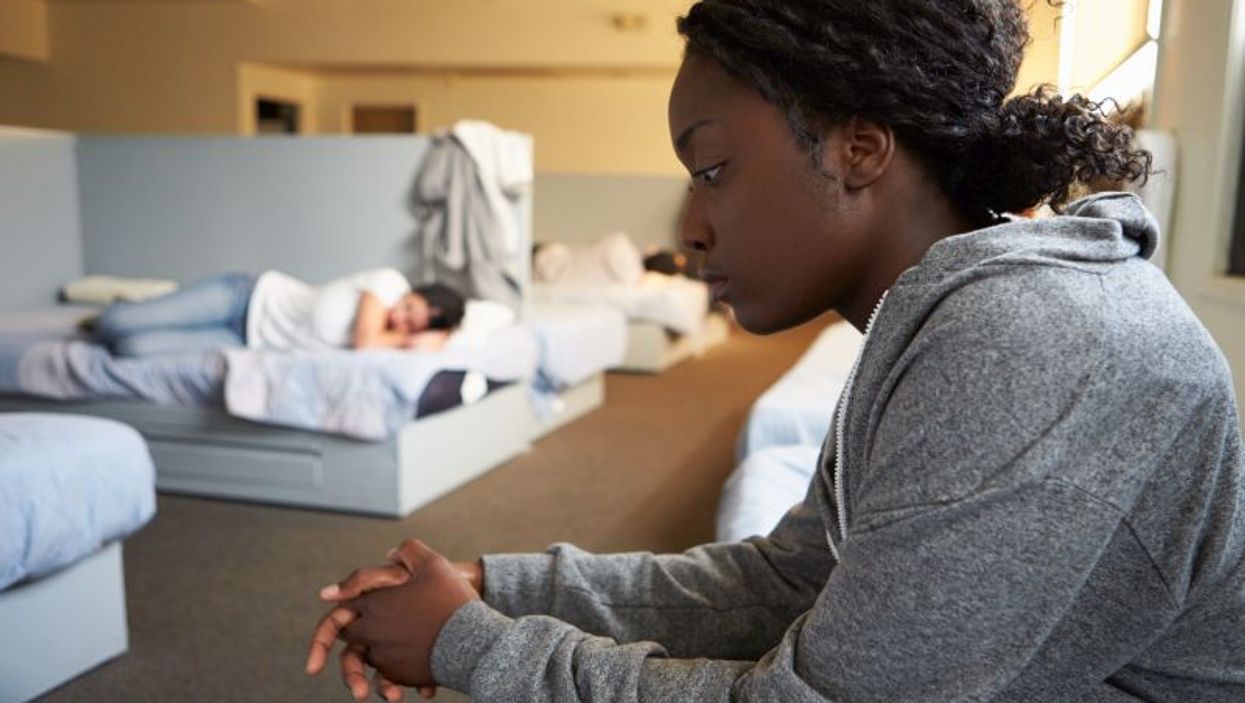 MONDAY, Oct. 26, 2020 (HealthDay News) -- Homeless individuals are more likely to die from heart attacks while being treated at a hospital than nonhomeless patients, according to a study presented at the annual Canadian Cardiovascular Congress, held virtually from Oct. 21 to 24.

Samantha Liauw, M.D., from the University of Toronto, and colleagues examined data from 2,856 patients presenting with ST-segment elevation myocardial infarction (STEMI) and admitted to an inner-city hospital in Toronto from 2008 to 2017. Patients were categorized as homeless (75 individuals) or not, and demographics, clinical characteristics, and outcomes were compared between the two groups.

"The elevated risk at a younger age could be related to chronic stress from being homeless, higher rates of smoking, poverty, and unreliable access to healthy food," Liauw said in a statement. "Lack of trust in the medical system, poor access to health care for chronic conditions, and slower receipt of emergency therapies may also have contributed."