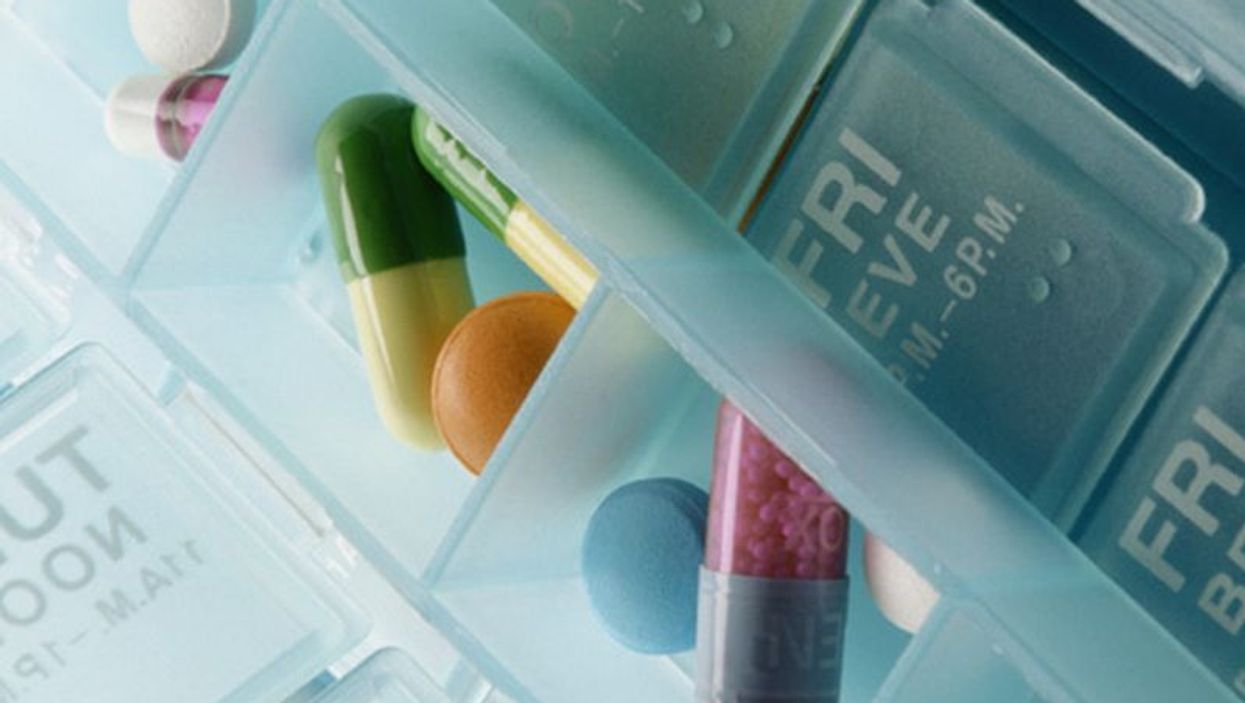 TUESDAY, April 9, 2019 (HealthDay News) -- For older nursing home residents, use of three or four secondary preventive medications following acute myocardial infarction (AMI) is associated with reduced mortality, according to a study published in the April issue of Circulation: Cardiovascular Quality and Outcomes.

"The results suggest that use of more secondary prevention medications after AMI is indicated for frail, older adults who wish to maximize their longevity," the authors write.