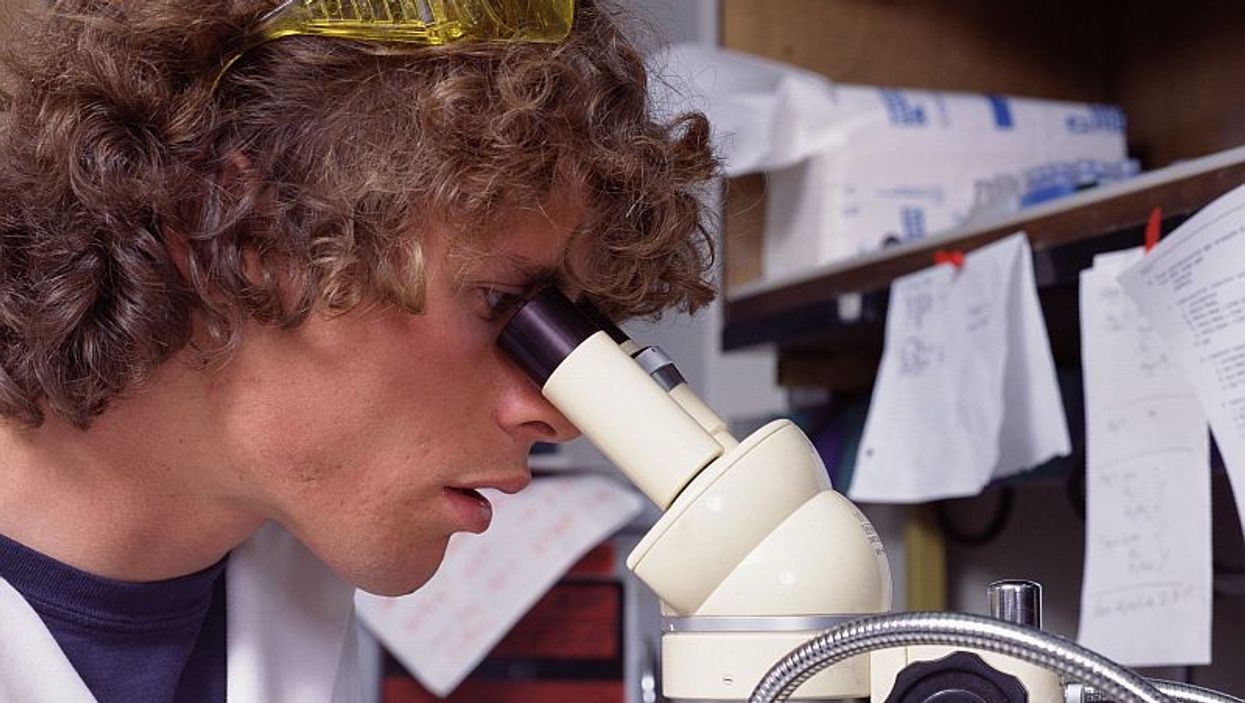 MONDAY, Oct. 29, 2018 (HealthDay News) -- A clinical trial assessing the use of stem cells to treat heart failure patients has been paused by the U.S. National Heart, Lung, and Blood Institute (NHLBI) because it is based partly on what may be falsified or fabricated data from the laboratory of a Harvard Medical School-affiliated researcher.

The $63 million CONCERT-HF trial will remain on hold while its data and safety monitoring board conducts a review to ensure the trial meets the "the highest standards for participant safety and scientific integrity," the NHLBI said Monday. The patients in the study are being notified, and the follow-up protocol of the trial will be continued for all patients who have already been treated.

The trial was launched to investigate whether a certain type of cardiac stem cell, either alone or in combination with other stem cells from the bone marrow, is safe and benefits patients with chronic heart failure. The clinical trial is based on research from a number of laboratories, including that of Harvard-affiliated Brigham and Women's Hospital researcher Piero Anversa, M.D. The university recently announced that a years-long investigation discovered "falsified and/or fabricated data" in 31 papers from Anversa's laboratory, The Washington Post reported.

Anversa worked at the hospital until 2015. Last year, the hospital reached a $10 million settlement with the Justice Department to settle allegations that fake data were used by Anversa's laboratory in grant applications for federal funding.