Exercise Protects Against Heart Failure Even at Advanced Ages 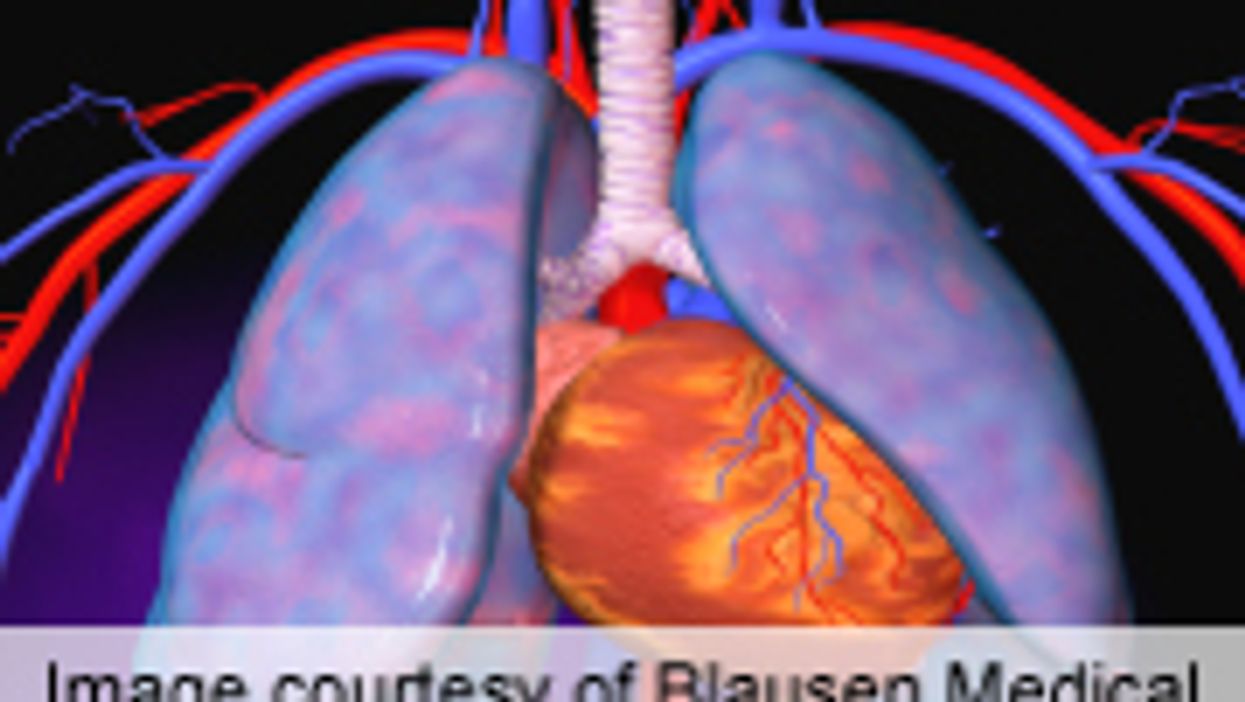 THURSDAY, Nov. 15 (HealthDay News) -- Among older adults, physical activity may protect against heart failure, as indicated by lower levels of N-terminal pro-B-type natriuretic peptide (NT-proBNP) and cardiac troponin T (cTnT), according to a study published online Nov. 14 in the Journal of the American College of Cardiology.

Christopher R. deFilippi, M.D., of the University of Maryland School of Medicine in Baltimore, and colleagues measured levels of NT-proBNP and cTnT at baseline and after two to three years in 2,933 community-dwelling adults aged 65 and older who were free of heart failure. The authors sought to assess the association between physical activity and changes in levels of these markers and the subsequent risk of heart failure.

"Our findings raise the possibility that the trajectory of biomarker change and the subsequent heart failure risk associated with increasing levels may be modifiable by changes in lifestyle even at an advanced age," the authors write.