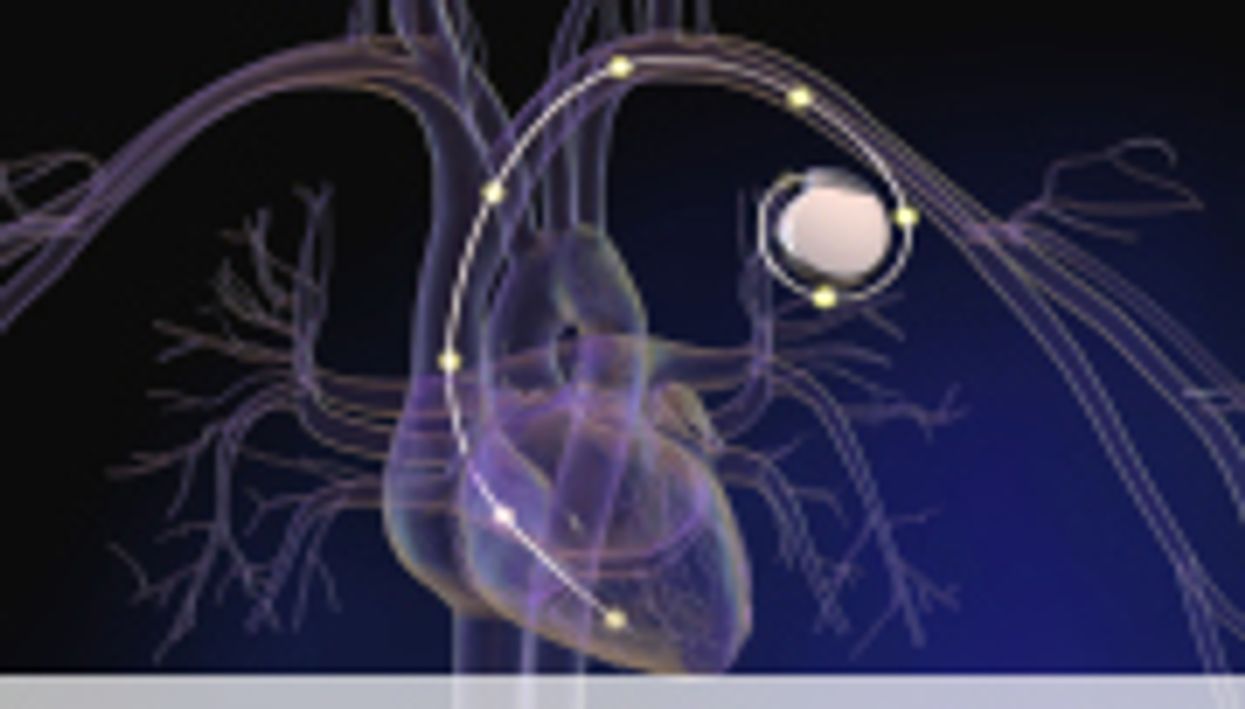 WEDNESDAY, June 4, 2014 (HealthDay News) -- Older patients with a left ventricular ejection fraction (LVEF) between 30 and 35 percent have higher survival with a prophylactic implantable cardioverter-defibrillator (ICD), according to a study published in the June 4 issue of the Journal of the American Medical Association.

Sana M. Al-Khatib, M.D., from the Duke University Medical Center in Durham, N.C., and colleagues retrospectively evaluated data for Medicare beneficiaries in the National Cardiovascular Data Registry ICD registry (2006 through 2007) with an LVEF between 30 and 35 percent who received an ICD during a heart failure hospitalization. These patients were compared with similar patients in the Get With The Guidelines-Heart Failure database (GWTG-HF; 2005 through 2009) with no ICD.

"These findings support guideline recommendations to implant prophylactic ICDs in eligible patients with an LVEF of 35 percent or less," the authors write.