Findings for two servings or more daily in men 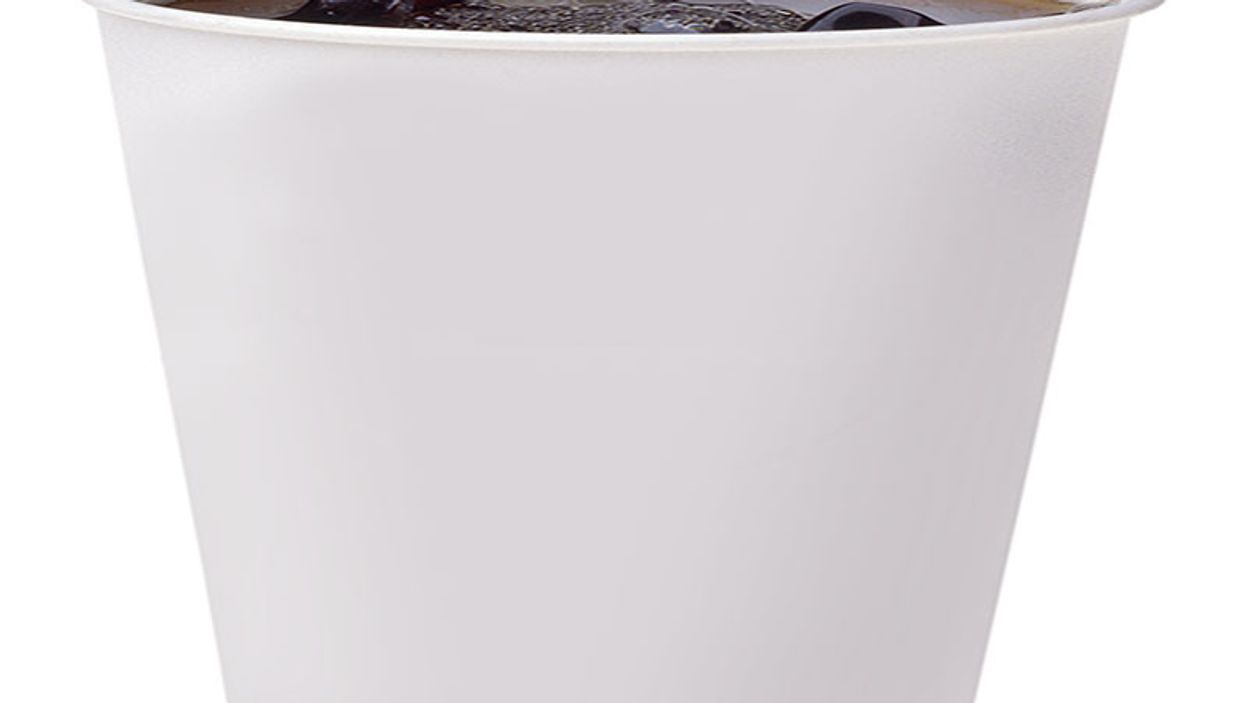 Using national registry data, researchers tracked the health of 42,400 men living in two counties of Sweden between 1998 and 2010. The men, aged 45 to 79, were asked to record their average consumption of 96 food and drink items over the preceding year. One serving of a sweetened drink was defined as 200 milliliters, or nearly 7 ounces. The questionnaire made no distinction between drinks sweetened with sugar or artificial sweeteners. Fruit juices, coffee, and tea were not included in the study.

Over an average of 12 years of monitoring, 3,604 new cases of heart failure were diagnosed. Five hundred nine participants died of the condition. After accounting for other potential factors, the researchers found that at least two servings of sweetened drinks a day increased heart failure risk by 23 percent, compared to the risk seen in people who consumed no soft drinks or sweetened beverages.

"People who regularly consume sweetened beverages should consider reducing their consumption to lower their risk of heart failure as well as obesity and type 2 diabetes and possibly other diseases," lead author Susanna Larsson, Ph.D., an associate professor of epidemiology at the Karolinska Institute in Stockholm, told HealthDay.