Rates from 5.3 to 14.3 percent seen in hospitals that implanted at least 25 devices during study period 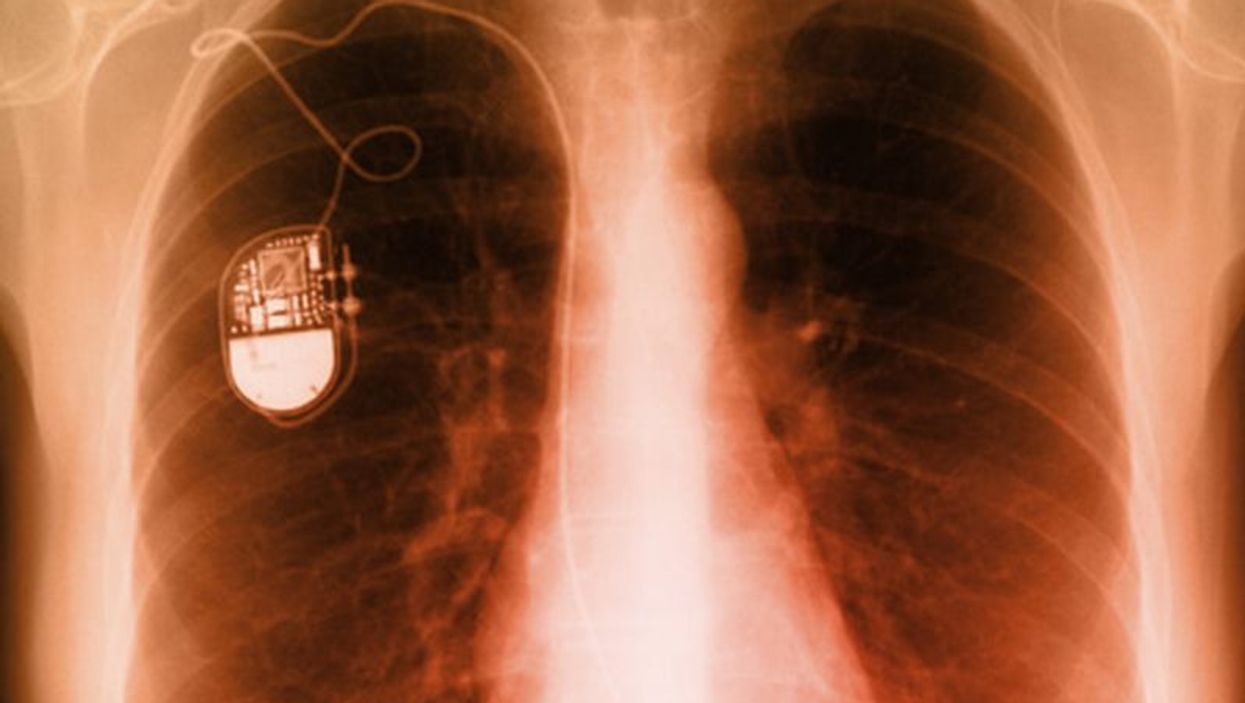 Isuru Ranasinghe, M.B.Ch.B., Ph.D., from the University of Adelaide in Australia, and colleagues conducted a cohort study to examine institutional variation in risk-standardized complication rates (RSCRs) for CIEDs at 174 hospitals. Data were included for 81,304 patients aged older than 18 years who received a new CIED in 2010 to 2015 (65,711 permanent pacemakers [PPMs] and 15,593 implantable cardioverter-defibrillators [ICDs]).

The researchers found that 8.2 percent of the cohort had a major complication. Complication rates were higher for ICDs versus PPMs (10.04 versus 7.76 percent), but most complications (76.5 percent) were attributable to PPMs (5,098 versus 1,566). The median RSCR was 8.1 percent among hospitals that implanted at least 25 CIEDs, with rates varying from 5.3 to 14.3 percent; 22 hospitals had RSCRs that differed significantly from the national average. When RSCRs were considered separately for PPM and ICD placement, similar variation was observed (median, 7.6 percent [range, 5.4 to 12.9 percent] and 9.7 percent [range, 6.2 to 16.9 percent], respectively); the variation persisted when only elective procedures were assessed (median, 7.4 percent [range, 4.7 to 13.0 percent]).

"Our findings suggest that clinically meaningful institutional heterogeneity may exist in procedural quality and after-care practices and call for concerted clinical and policy efforts to reduce complications and minimize variation among hospitals," the authors write.