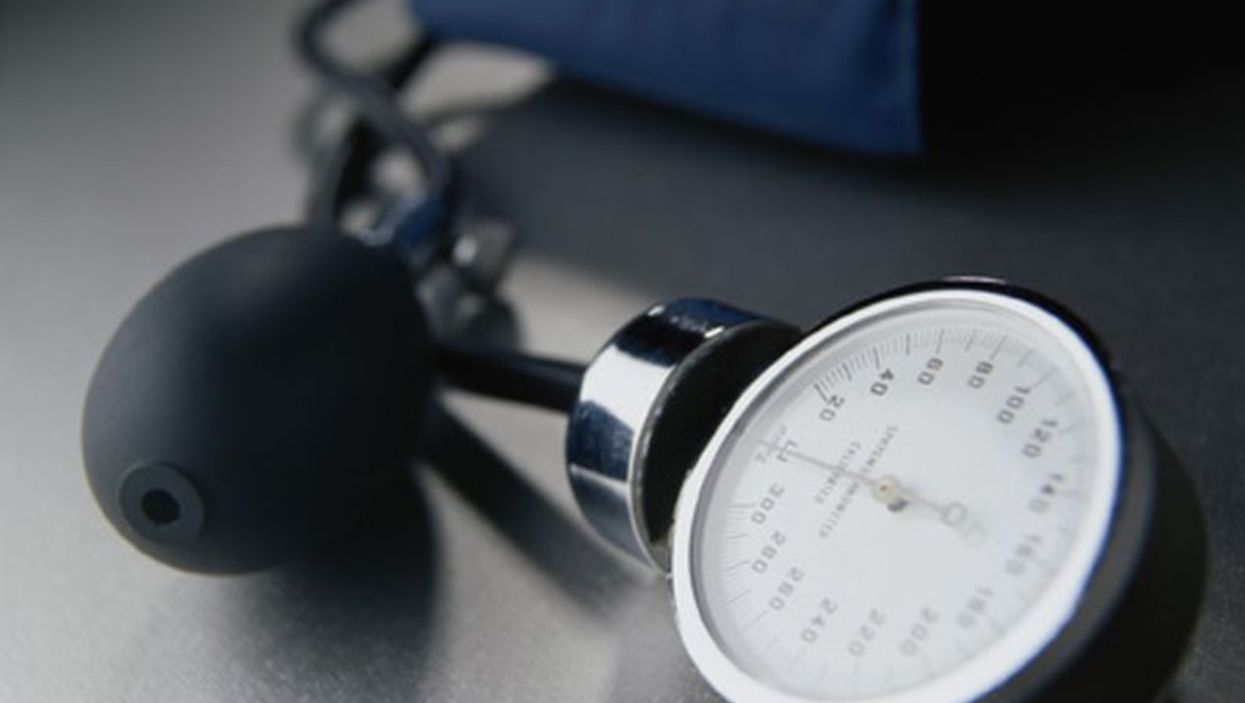 TUESDAY, Nov. 26, 2019 (HealthDay News) -- Large variation in blood pressure is associated with an increased long-term risk for dementia, according to a study published online Nov. 12 in PLOS Medicine.

Yuan Ma, Ph.D., from the Erasmus MC University Medical Center in Rotterdam, Netherlands, and colleagues conducted a prospective cohort study involving 5,273 dementia-free participants to examine the correlation between blood pressure variation over a period of years with the risk for dementia.

During a median follow-up of 14.6 years, the researchers identified 1,059 dementia cases. A large variation in systolic blood pressure (SBP) correlated with increased dementia risk, which became more pronounced with longer intervals between assessment of SBP variation and dementia diagnosis. There was an increase in the hazard ratio associated with large variation from 1.08 (95 percent confidence interval, 0.88 to 1.34; P = 0.337) for risk within five years of SBP variation measurement to 3.13 (95 percent confidence interval, 2.05 to 4.77; P < 0.001) for risk after at least 15 years since SBP variation measurement. The increased long-term risk was seen in association with large rises and large falls in SBP; higher short-term risk was only seen in association with large decreases in SBP. The findings were similar for variation in diastolic blood pressure.

"If the observed association is causal, our study suggests a large potential to prevent dementia through targeting blood pressure variability above and beyond the mere control of conventional blood pressure limits," the authors write.