See What HealthDay Can Do For You
Contact Us
December 4, 2015 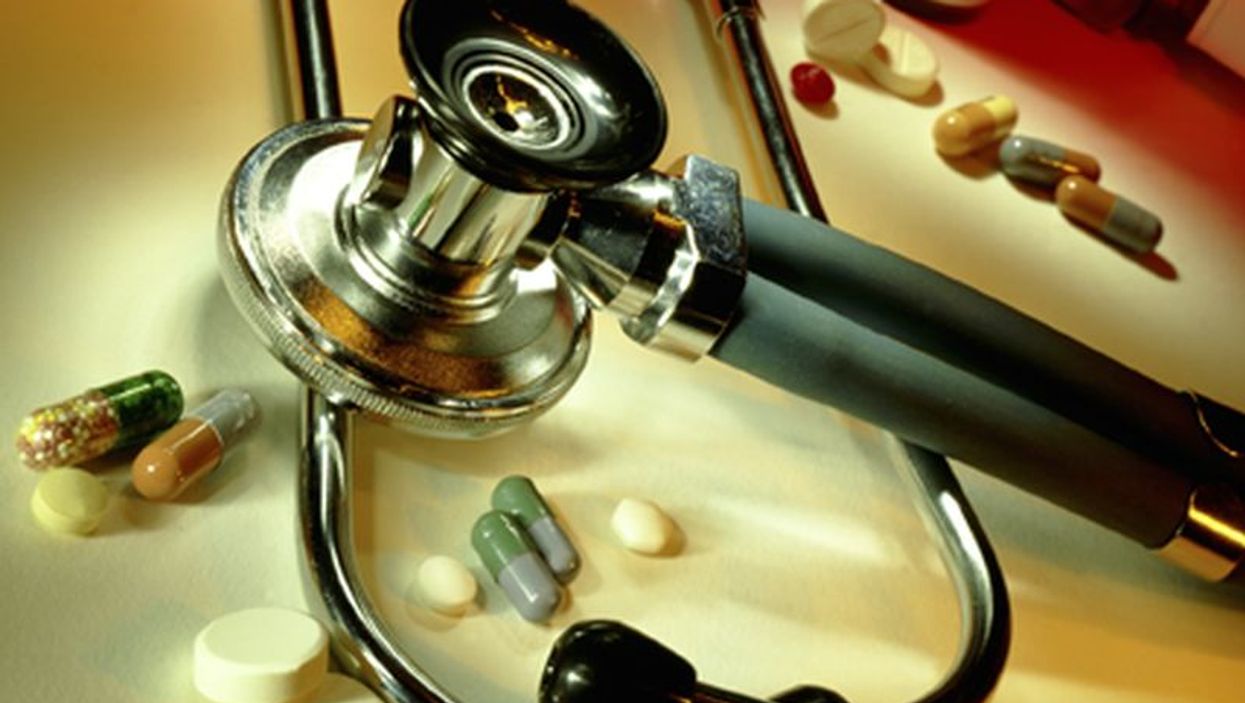 FRIDAY, Dec. 4, 2015 (HealthDay News) -- Nearly half of American adults who should be taking cholesterol-lowering drugs don't, according to research published in the Dec. 4 issue of the U.S. Centers for Disease Control and Prevention's Morbidity and Mortality Weekly Report.

The lowest rate of taking recommended cholesterol medication (5.7 percent) was among blacks who did not have a regular place for health care. The highest rate (80 percent) was among people who said they already adopted a heart-healthy lifestyle.