See What HealthDay Can Do For You
Contact Us
January 31, 2013

Low Diuretic Use in Home Care for Blacks With Hypertension 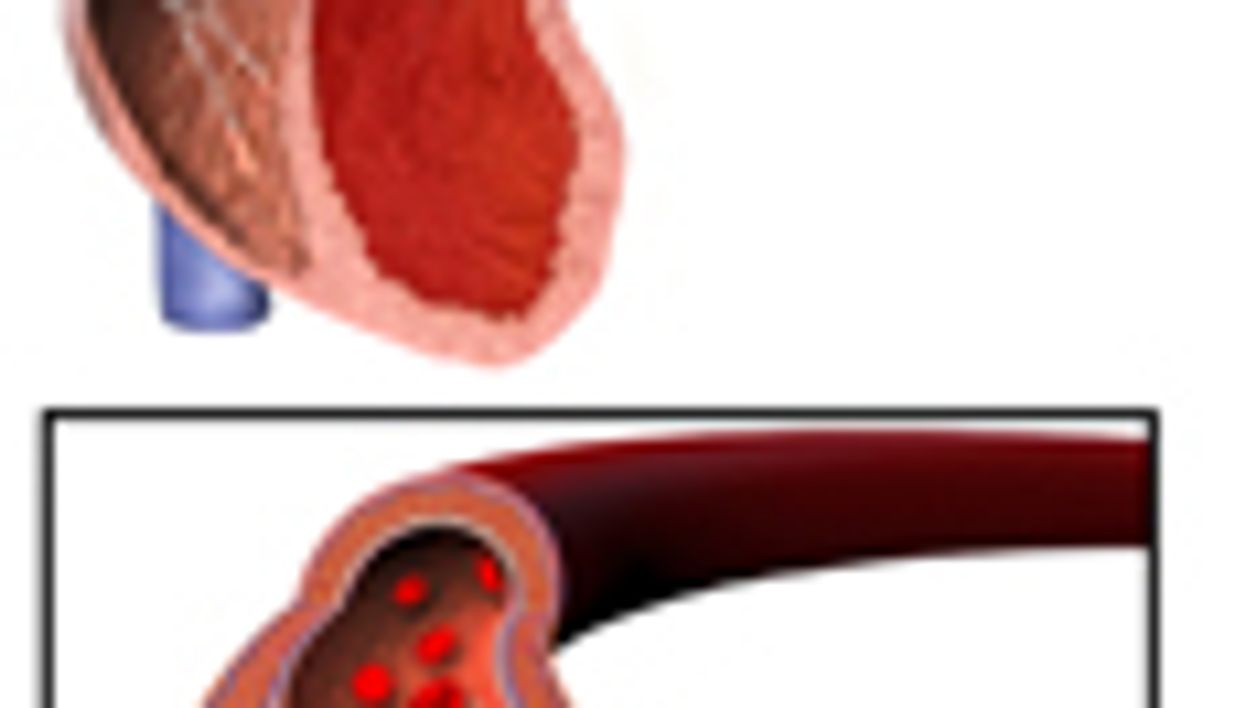 THURSDAY, Jan. 31 (HealthDay News) -- A majority of black patients enrolled in an urban home health organization who have uncontrolled hypertension are not receiving diuretic antihypertensive medication, despite guideline recommendations regarding the important role diuretics play in hypertension control, according to research published in the February issue of the American Journal of Hypertension.

Linda M. Gerber, M.D., of the Weill Cornell Medical College in New York City, and colleagues evaluated the use of diuretics in a population of 658 black patients with uncontrolled hypertension.