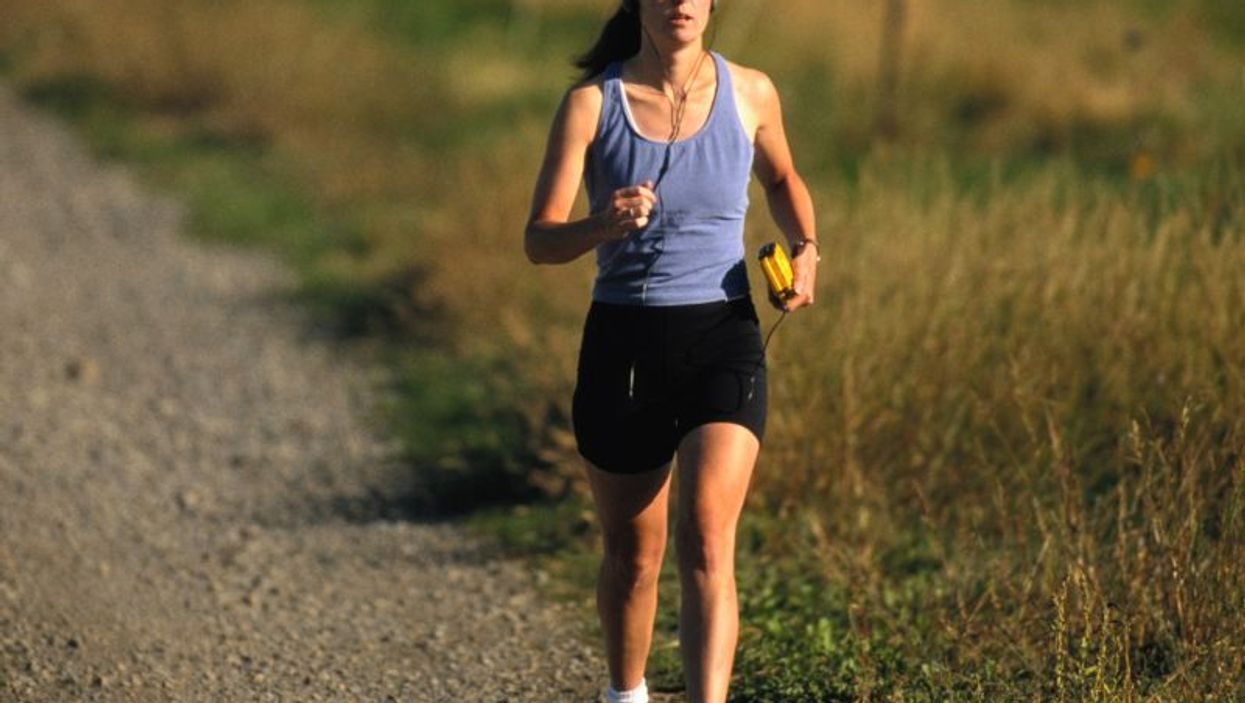 FRIDAY, Dec. 21, 2018 (HealthDay News) -- Endurance exercise has anti-aging effects visible at the cellular level, according to a study published online Nov. 28 in the European Heart Journal.

The researchers found that maximum oxygen uptake (VO2max) increased with all three training modalities. In both endurance exercise groups (AET, IT), telomerase activity in blood mononuclear cells was upregulated twofold to threefold, but this effect was not seen with RT. Further, lymphocyte, granulocyte, and leucocyte telomere length (TL) increased in the endurance-trained groups but not in the RT group. A single bout of endurance training, but not RT, acutely increased telomerase activity in CD14+ and in CD34+ leucocytes, as detected with magnet-activated cell sorting with telomerase repeat-amplification protocol assays.

"Endurance training and IT, but not RT, increased telomerase activity and TL which are important for cellular senescence, regenerative capacity, and thus, healthy aging," the authors write.