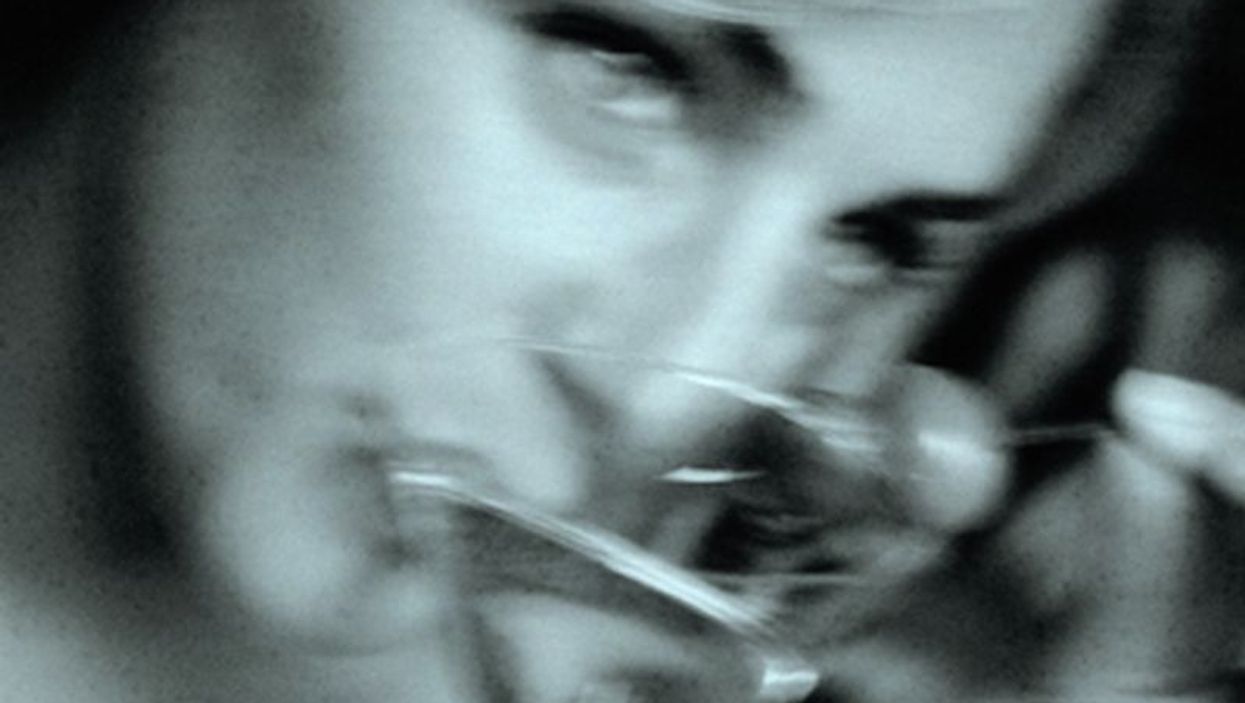 THURSDAY, Sept. 15, 2016 (HealthDay News) -- Long-term drinking of even moderate amounts of alcohol may enlarge the left atrium and thereby contribute to atrial fibrillation (AF), according to a study published online Sept. 14 in the Journal of the American Heart Association.

The new study looked at data on 5,220 participants from the Framingham Heart Study. The participants' average age was 56, and slightly more than half were women. The average follow-up time was six years where participants had regular electrocardiograms (EKG). Of 17,659 EKG scans taken over six years, researchers detected 1,088 cases of AF.

The analysis revealed that an average 24 percent of the association between alcohol and AF risk could be explained by enlargement of the left atrium. Every 10 g of alcohol consumed per day -- about one drink a day -- increased the risk of developing AF by 5 percent. The researchers also found that every additional 10 g of alcohol daily was linked to a 0.16 mm increase in the size of the left atrium. The relationship between AF and alcohol consumption remained even after factoring in other cardiovascular health risk factors such as hypertension, diabetes, or smoking.