Heavy Drinking May Up Marker Levels for Cardiac Damage 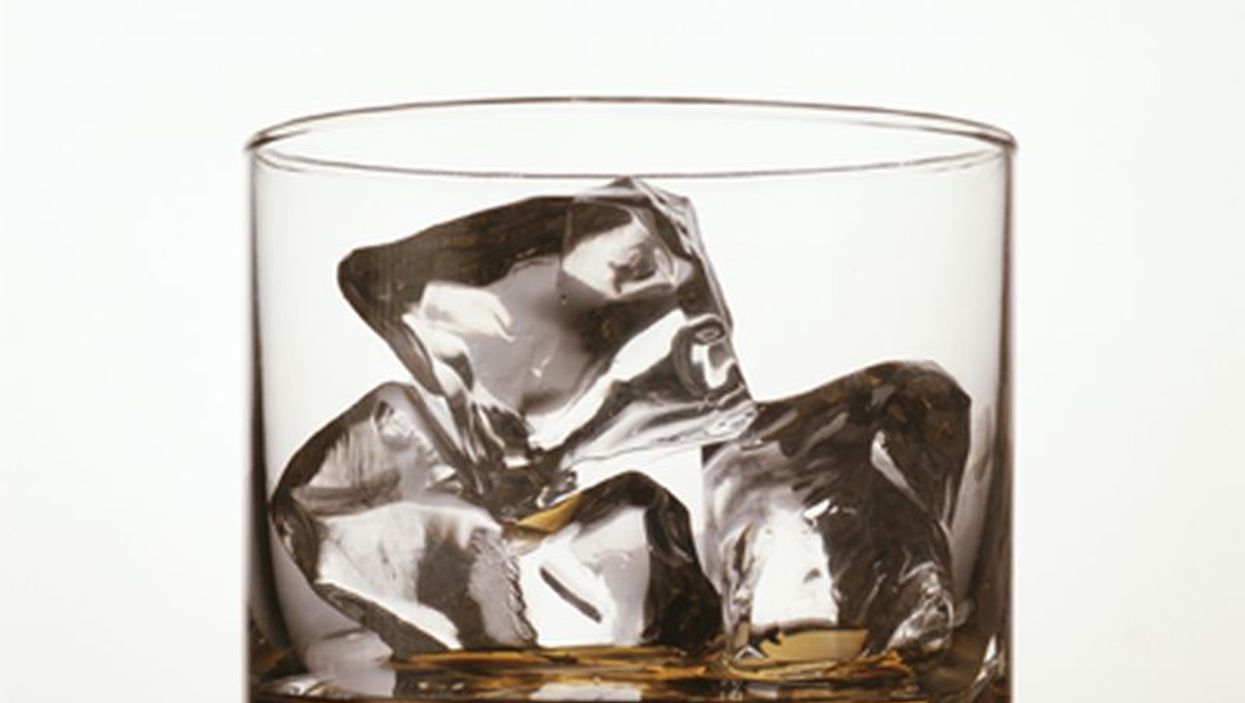 THURSDAY, Dec. 19, 2019 (HealthDay News) -- Heavy drinking has an adverse effect on biomarkers of cardiac damage and inflammation, according to a study published online Dec. 18 in the Journal of the American Heart Association.

Olena Iakunchykova, from the University of Tromsø-Arctic University of Norway, and colleagues recruited a random sample of 2,479 participants from northwest Russia (general population) plus 278 patients with alcohol problems from a narcology clinic. Based on self-reported level of alcohol consumption, the general population sample was classified into harmful drinkers, hazardous drinkers, nonproblem drinkers, and nondrinkers.

The researchers found that relative to nondrinkers in the general population, the narcology clinic subsample had the most extreme drinking pattern and the highest levels of three biomarkers of cardiac damage and inflammation: High-sensitivity cardiac troponin T was elevated by 10.3 percent; N-terminal pro-B-type natriuretic peptide (NT-proBNP) was elevated by 46.7 percent; and high-sensitivity C-reactive protein (hsCRP) was elevated by 69.2 percent. In the general population sample, compared with nonproblem drinkers, harmful drinkers had 31.5 percent higher NT-proBNP. With increasing intensity of alcohol exposure, NT-proBNP and hsCRP were increased.

"The study adds to what we already know about the health consequences of heavy alcohol consumption," Iakunchykova said in a statement. "We are now studying ultrasound images of the heart as it beats to help us identify the precise sorts of heart damage associated with heavy and harmful drinking."