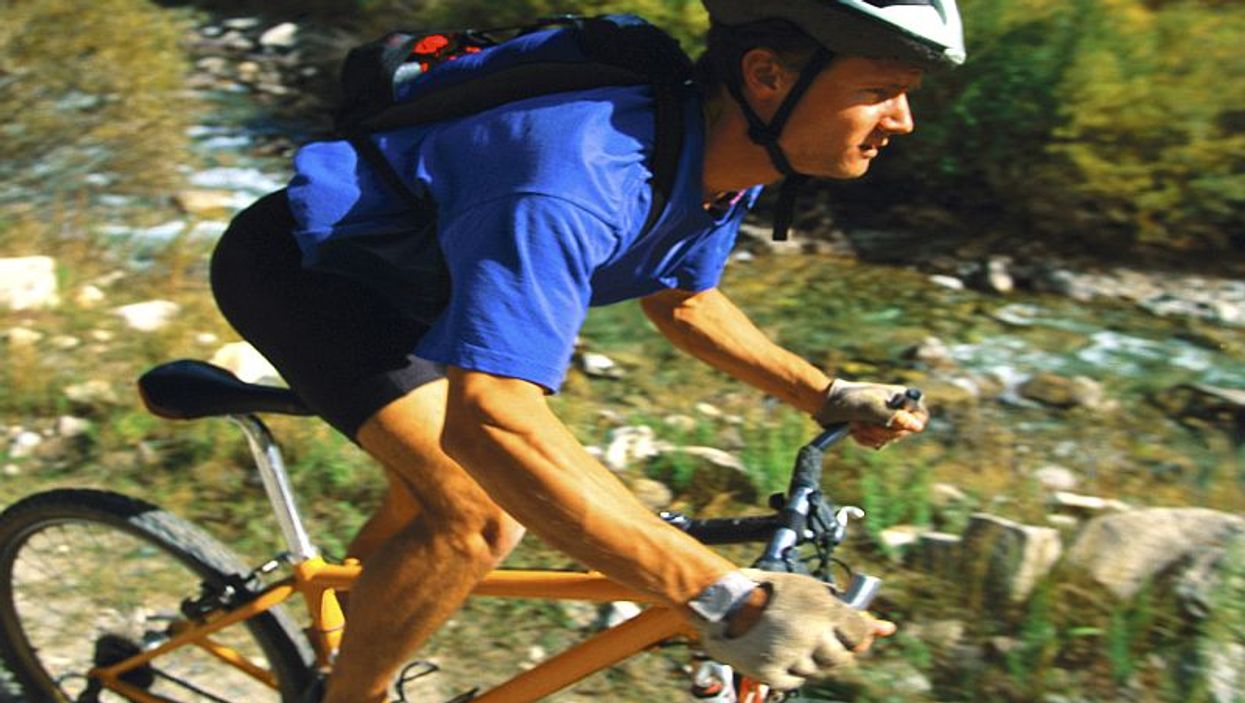 Amr Marawan, M.D., from the Virginia Commonwealth University School of Medicine in Richmond, and colleagues used data from the National Health and Nutrition Examination Survey (2001-2004) to assess the association between vitamin D levels and CRF. Their analysis included 1,995 participants aged 20 to 49 years. They excluded individuals with vitamin D levels at the 5 percent extremes of the distribution and used maximal oxygen consumption (VO2 max) as a surrogate for CRF.

"We found an independent and robust association between serum vitamin D levels and CRF, but our results need to be validated with clinical trials examining the effect of vitamin D supplementation on CRF," the authors write.