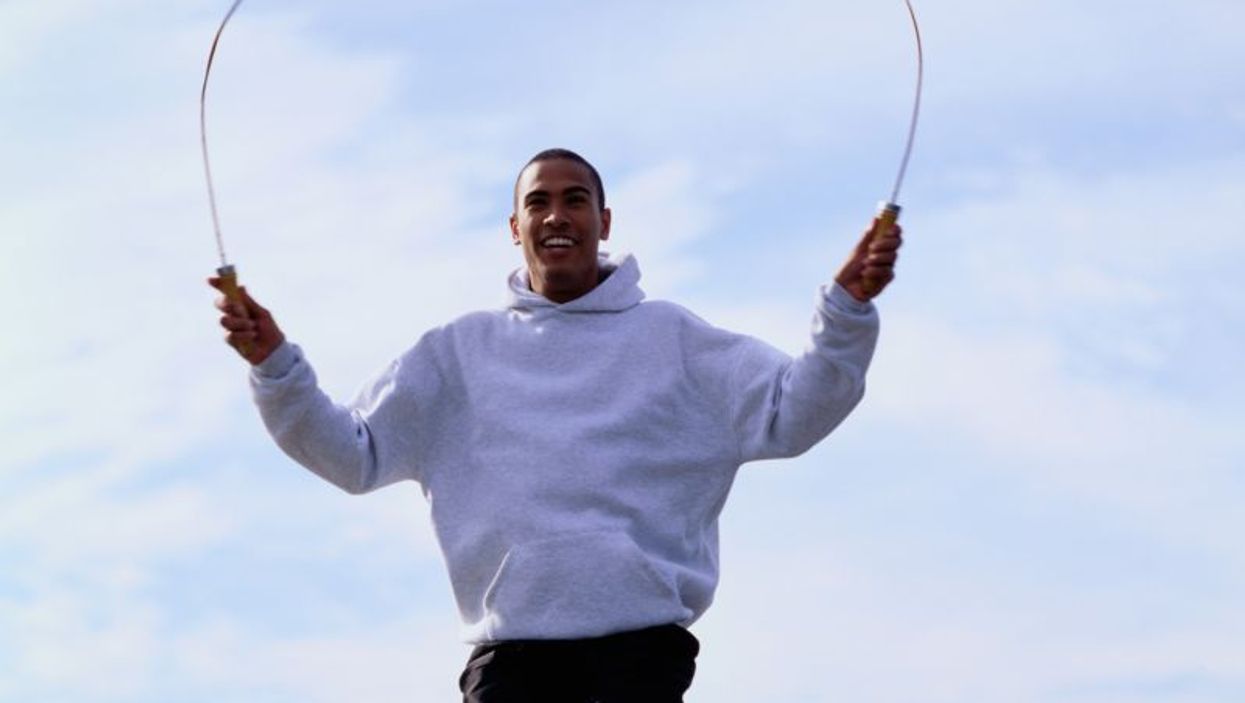 TUESDAY, Nov. 10, 2015 (HealthDay News) -- Short sessions of high-intensity exercise may provide more health benefits for people with type 2 diabetes than longer bouts of less intense activity, according to a study scheduled to be presented at the annual meeting of the American Heart Association, held from Nov. 7 to 11 in Orlando, Fla.

Study coauthor Avinash Pandey, an undergraduate student at the University of Western Ontario said in an American Heart Association news release that the researchers hope to study bursts of intensive exercise in larger and more diverse groups of people. "With further study, burst exercise may become a viable alternative to the current standard of care of low-intensity, sustained exercise for diabetes rehabilitation," he said.