See What HealthDay Can Do For You
Contact Us
August 2, 2012

Both exercise and sertraline effective; both tend to reduce heart rate variability 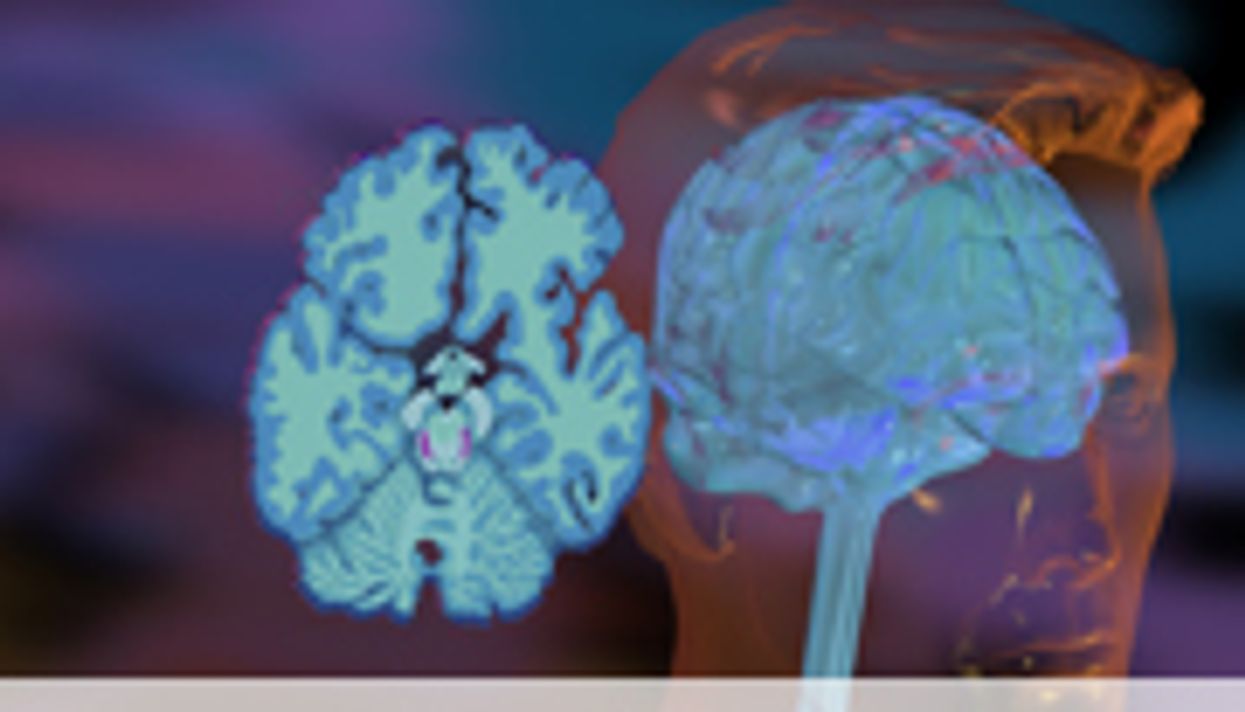 THURSDAY, Aug. 2 (HealthDay News) -- In patients with coronary heart disease, aerobic exercise and the antidepressant sertraline are both associated with reduced depressive symptoms when compared to placebo, and they both tend to improve heart rate variability, according to a study published online Aug. 1 in the Journal of the American College of Cardiology.

James A. Blumenthal, Ph.D., from the Duke University Medical Center in Durham, N.C., and associates investigated the efficacy of exercise and antidepressant medication in reducing depression symptoms in 101 outpatients with coronary heart disease and elevated depression symptoms. Participants were randomly allocated to four months of aerobic exercise (three times per week), sertraline, or placebo. In addition, cardiovascular biomarker levels were assessed.

"Both exercise and sertraline resulted in greater reductions in depressive symptoms compared to placebo in patients with coronary heart disease," the authors write. "Evidence that active treatments may also improve cardiovascular biomarkers suggests that they may have a beneficial effect on clinical outcomes as well as on quality of life."

One author disclosed financial ties to pharmaceutical companies, including Pfizer, which provided the study medication and placebo.