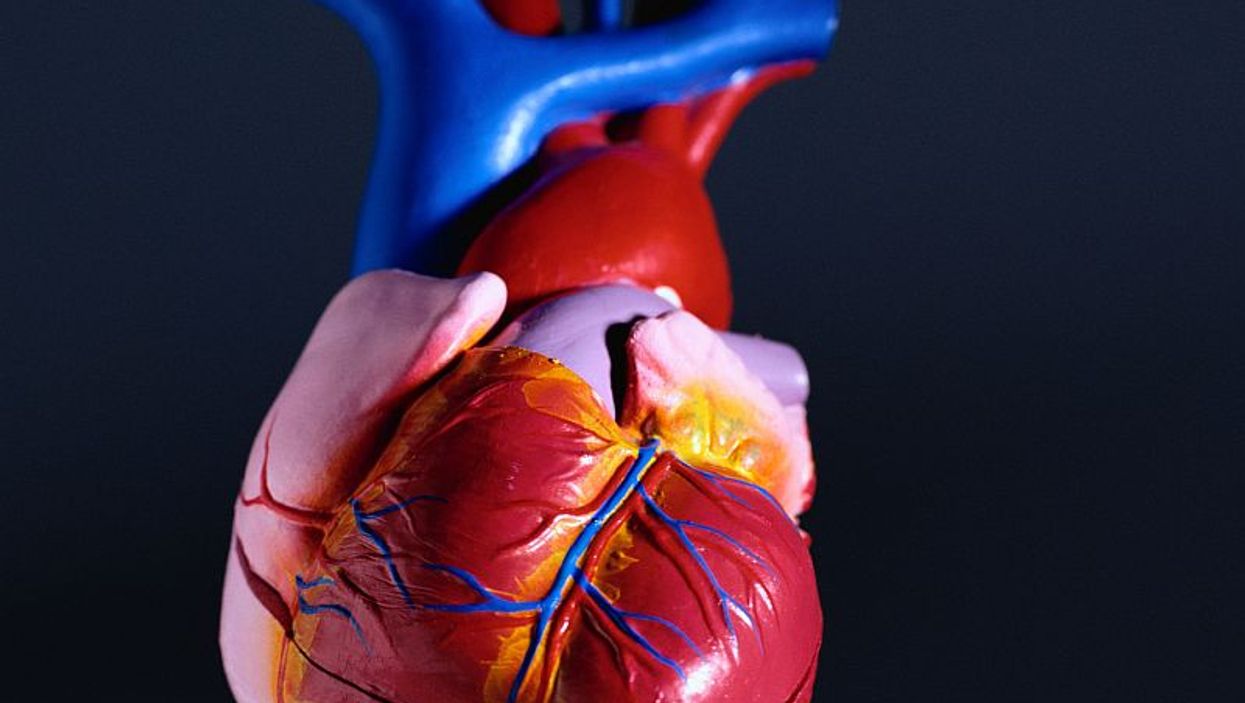 TUESDAY, March 27, 2018 (HealthDay News) -- The hearts of young adults born prematurely have impaired left ventricular (LV) response to physiological stress during exercise compared with the hearts of those born at term, according to a study published in the March 27 issue of the Journal of the American College of Cardiology.

"Preterm-born young adults had impaired LV response to physiological stress when subjected to physical exercise, which suggested a reduced myocardial functional reserve that might help explain their increased risk of early heart failure," the authors write.